The startup ecosystem is immense.

If we reduce it to the brands operating in B2C and C2C (or P2P) deliveries numbers are still in the hundreds range.

Even sub-sectors are overcrowded: think about food delivery.

In the last few weeks, here at Milkman, we started building a database of names and links, just to figure out the landscape.

Excluding some obvious ex-startups, which have definitively sailed towards stardom, we’d like to share with you, dear readers, some innovative ideas, up and working and different from all the others.

Not all of them deal with e-Commerce but their model could be an inspiration for a better world and a gentler way of life.

1 - Chronobee (France). Crowdshipping has been a reality for quite some time. What makes this gallic idea brilliant is dealing only in train-commuter routes. Every day hundreds of thousands of citizens move from home to workplace by train. Every day, at the same hour and on the same train. Why wouldn’t they be willing to transport a little package, earn some extra francs, and deliver it at the station (or if they have time at the door) to the end-user? This is a great service and could potentially eliminate a lot of cars and obnoxious emissions from the street.

2 - Koiki (Spain). This is more of a hybrid between crowdshipping and pick-up point. The idea is to have e-commerces send your parcels to someone who lives near you and has registered for this service because he/she spends a lot of time at home and needs some extra cash (1.85 € per delivery). The so-called “koiki” will then contact you and bring the package to your place, on foot or by bicycle. The advantages are at least three: you get to know people in your neighbourhood, you save on carbon-monoxide, you don’t face the traditional pick-up point issues (like shop owners who don’t having signed up for the service). 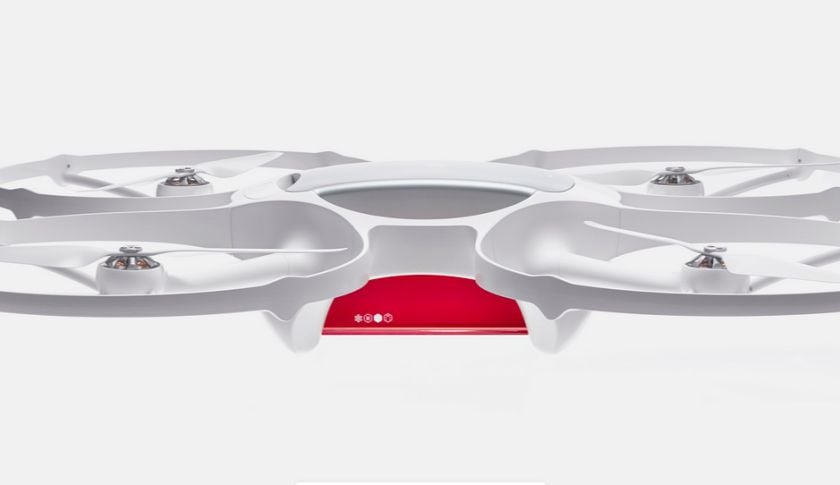 3 - Matternet (USA). Drones can be a resource right now. Just make them fly where trucks can’t go! “Matternet is building a network of autonomous drones (UAVs) to transport goods in cities as well as places with inefficient or nonexistent road infrastructure. In the developing world, Matternet drones can carry 2 kg packages such as medicine, documents, replacement parts or other critical goods for transportation”. (Source: LinkedIn).

4 - Doddle (UK). Trains, again. This time train stations. They’re a very good place where to locate a pick-up point. Now imagine a pick-up point where you get to pick, send and return, eat a snack, relax on a sofa and read a book while you wait for another train. Bingo!

5 - Piggybee (Belgium). Crowdshipping at his best: totally free. You post on their site the item you want and where to find it. Globally. Then someone who’ll make the journey anyway and has some spare space on the backpack brings it to you. You go to the airport or meet in the city. Open to barter, tips or just a drink together.