The e-commerce tsunami. A rogue wave of deliveries.

A lot of people ask us why last-mile has suddenly become a buzzword, a topic discussed well outside the usual circles made of inside-men and operators. 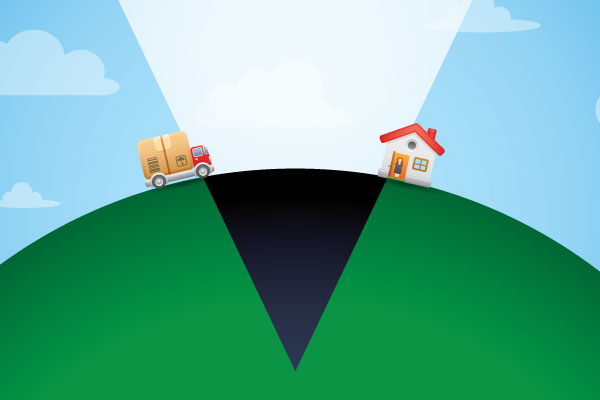 So … imagine this: you’re relaxing on the couch, navigating the web on your tablet. You read in the news that Bruce Springsteen’s new album is out. And it’s awesome. You open Amazon and buy it. Because you really want to listen to it (and you’re not into Spotify) you choose PrimeNow. Somewhere, someone puts your cd inside a truck and the truck leaves the warehouse. Amazon is smart, and offers you a selection of new books from your favourite authors (he knows them because you have already bought books there). You find two. Damn it! You buy them. You’re not in a rush, so you choose the best prices in two different shops (you’re not into Kindle). Somewhere, someone puts two books into two different trucks. That’s three trucks on the road. Multiply by millions of online orders made everyday and you get a fair idea of the impact that logistics have in our daily lives. And we’re just talking about last-mile. 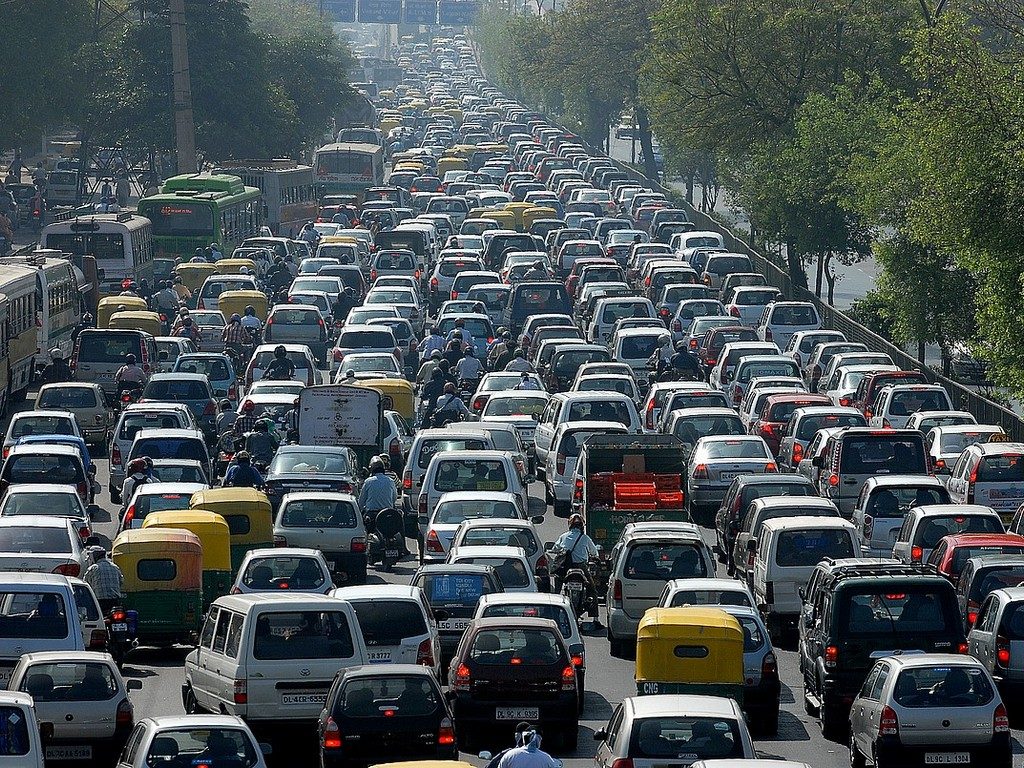 Everybody’s very excited by logistics because, if we don’t find some very smart and “disruptive” solution soon, the entire system could collapse under the weight of a sector that’s growing yearly by double digits, all over the world. Online shops, here in Italy, have grown by 165% in five years. It’s a €7 bn business, in a country that only has the 3.1% share of the European ecommerce market.

It’s not just objects. It’s food too: in 2015, 12 food delivery startups (not grocery) have raised in the USA a total of 477 millions in funding, excluding Uber, who raised a billion. Every order is a car or a bike more on the street.

Basically: you have to get there and you should get there clean and fast (the latter because Amazon, who doesn’t mind to loose millions by the handful, has convinced shoppers that they need things ultra-fast).

Delivery startups can be roughly divided into four major categories:

Among the possible explored solutions: 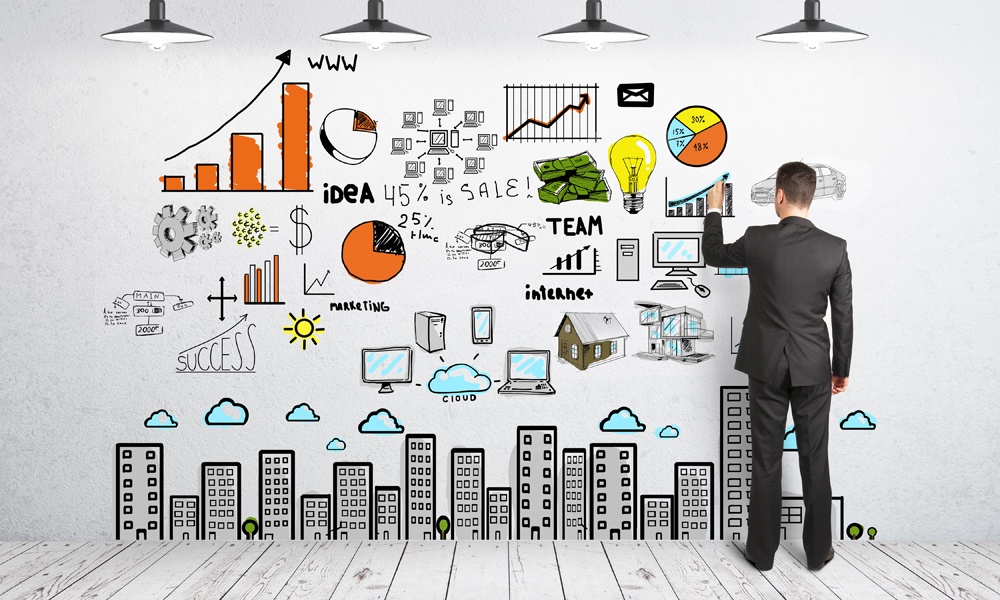 Every effort to find an economically and ecologically sustainable solution has to be supported. Timing, though, is of the essence: ecommerce has still a long way to go before reaching plateau-level, and the machine, both human and infrastructural, is starting to creak. Pumping millions to upscale traditional fleets and warehouses is a short term solution. Sharing economy might soon collapse under the undisputable claims of soon-to-be unionized drivers. Laws struggle to keep up the pace with technology.

In the meantime the Planet suffers, while we enjoy today’s shopping, brought to our door fast enough for us to want more, in a frenzied rush of excess.