Is There an Answer to the On-Demand Conundrum? (+ Surviving Amazon's Masterplan)

Another one bites the dust? “Shyp is reducing headcount and suspending all operations outside of San Francisco”: TechCrunch reports today. Postmates was in trouble as of last October, then received $140 million and found its footing again. Has it become profitable? The answer is uncertain, as uncertain is the long-term future of many pure on-demand delivery Startups. It has been since the very beginning, if we think about it: it simply costs too much.

Amazon delivers goods to an almost unthinkable number of Shoppers and still loses billions every year in last-mile costs. Large volume is not necessarily the correct answer to the on-demand conundrum because you can't consolidate too many orders to the same geographical area in the same 30 minutes. The only answer is making people pay more, much more, for what is, beyond reasonable doubt, a luxury service. By the time in which drones, robots and self-driving cars will come to the rescue the majority of pure on-demand Startups will be gone.

Why do we write “pure” on-demand? Simple: if you’re able and willing to play different scenarios at the same time, like mixing on-demand deliveries with more traditional ones, you’re already on track to survive, and if you’re good at it, maybe to thrive. We call that mixed-demand and we already explained it here.

But (there’s always a “but” …) to do that you’ve got to be a smart logistician, not just a software house, with courier-like ambitions, calling itself a platform and relying on a fleet of soon-to-be-regulated gig-economy workers. Look at what happened to UberRush … 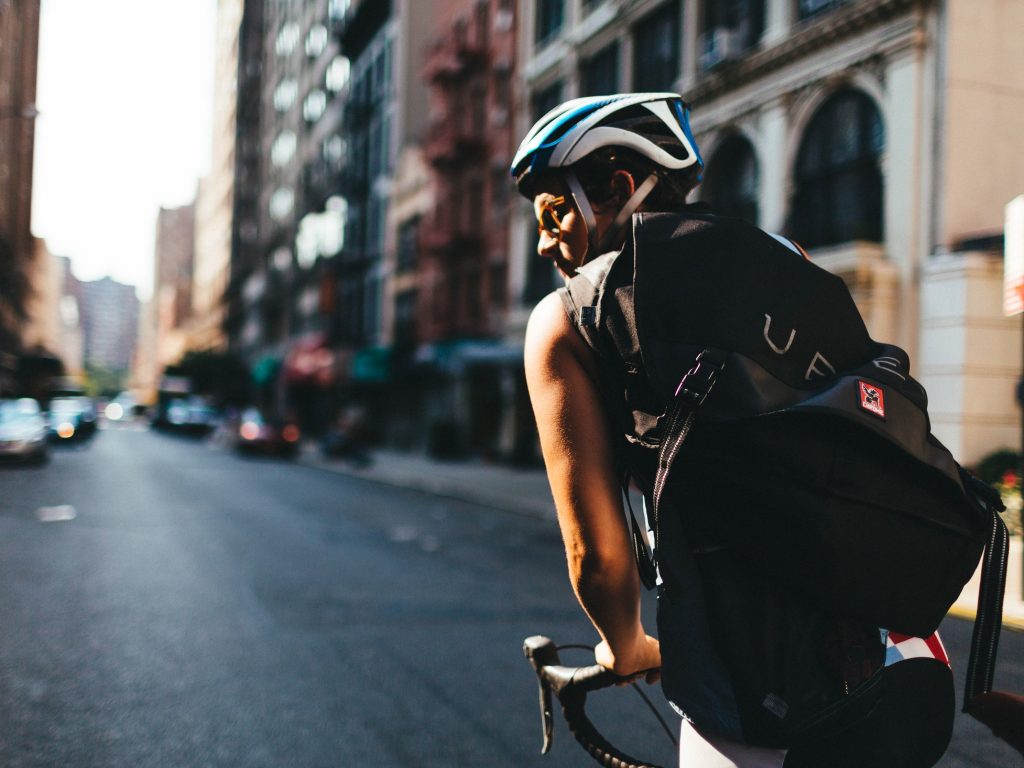 To destroy the competition and then to physically bring back the Shopper to the goods he craves. This is just a fantasy, but what if it was true? Think about it: Amazon made bookshops an endangered species, digitized books, and now is opening bookshops. The same goes for groceries. What if having acquired, in the next 10 years, enough real-estate space, they choose to transform same-day and 2-hour deliveries in a widespread, capillary, buy online and collect around the corner system? You can still get your stuff at home, for sure, but you’ll pay the delivery for its worth.

As a company who does both software and fulfillment, both B2B and B2C, we have the duty to think about any possible scenario. Delivering parcels when people want them: not too soon and not too late; giving them the power to choose, inside a mixed-demand scenario in which the economy of each choice is crystal clear from the beginning, that’s our strategy.

By doing so you might even discover that Shoppers, after all, are not always in a rush. And if you’re sure to find them at home, all the times … well: that’s a game changer.