As we read on Bloomberg: “Long known for squeezing its vast network of suppliers, Wal-Mart is about to step up the pressure. The focus this time is (suppliers’) delivery scheduling, and the company’s not messing around. Two days late? That’ll earn you a fine. One day early? That’s a fine, too. Right on-time but goods aren’t packed properly? You guessed it: fined”. 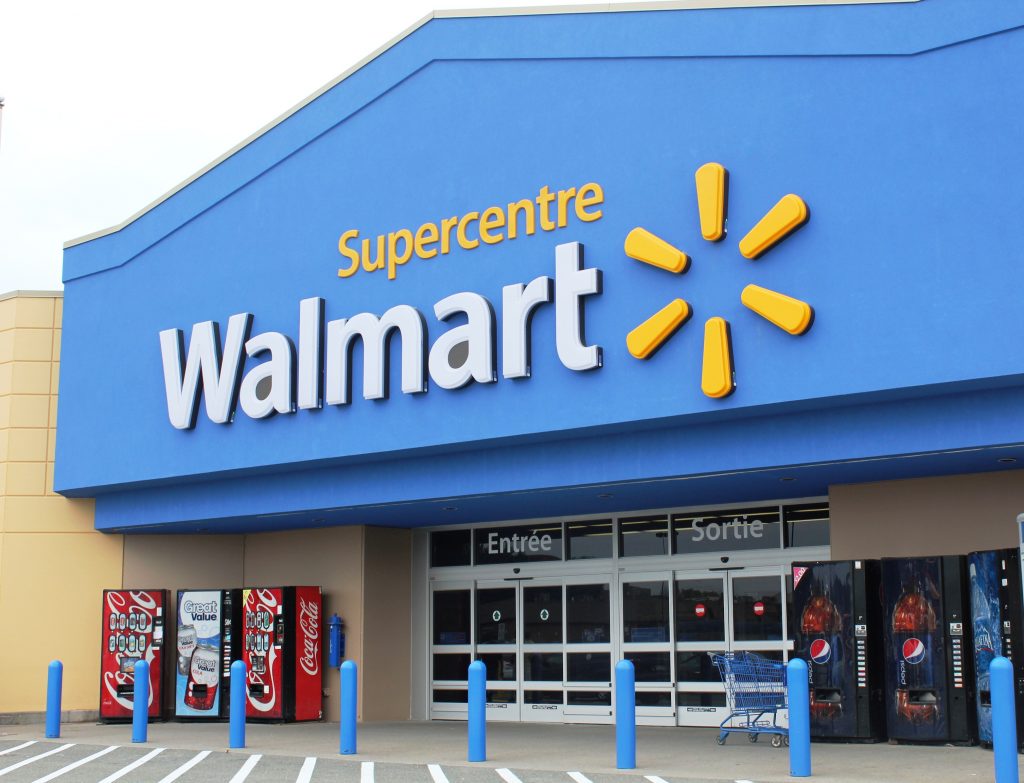 The initiative is called On Time In Full (OTIF): as of August, suppliers must deliver 100% of products "at the must-arrive-by date" 75% of the time. Problem is: Walmart's top suppliers' OTIF scores are as low as 10%.

The concept might be a novelty in world of Retail, Supply Chain and Logistics but it’s well know in the automaking industry: they call it Just-in-Time (JIT) and has been developed by Toyota, in Japan, in the 1970s, marking a radical new approach to the manufacturing process. The previous system became known as Just-in-Case; inventory was held for every possible eventuality, just in case it came about. 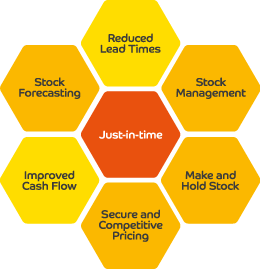 As The Economist describes it: “for JIT to work, many fundamental elements must be in place: steady production, flexible resources, extremely high quality, no machine breakdowns, reliable suppliers, quick machine set-ups, and lots of discipline to maintain the other elements. Just-in-time is both a philosophy and an integrated system for production management that evolved slowly through a trial-and-error process over a span of more than 15 years”.

As efficiency steadily grew it appeared that JIT wasn’t going to be merciful towards those who could not keep up with the new requirements. Suppliers agile enough to adapt became irreplaceable; the others soon became extinct. 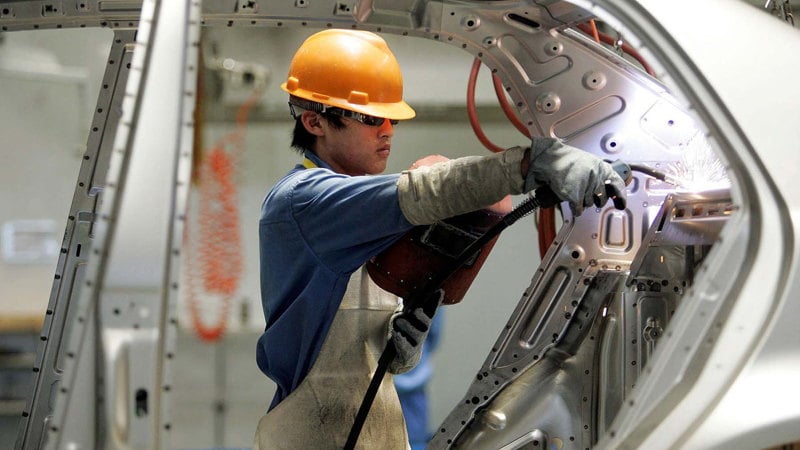 OTIF may sound harsh but, in the world of Amazon and hyper-growing eCommerce, will become more and more of a necessity. That is true not only for suppliers but for logistic providers too: from dock to truck and vice versa mis-timings can cause ripples and butterfly effects which heavily weigh on everyone involved.

As we wrote time and time again the future is all about precision, at all levels: from plant to warehouse to shop to home, from first-mile to last-mile. Adapt or … adapt.