Taking Stock #45: "You, me and that virus: Six degrees of separation anxiety"

In 1967 the psychologist Stanley Milgram, coined a phrase that most of us are familiar with – six degrees of separation. He conducted a series of experiments involving strangers who were asked to send a package to someone they didn’t know using only their network of contacts.

The idea was you had to think about who you knew that was most likely to know someone who knew the package’s intended recipient. Milgram suspected that everyone is connected to everyone else via a series of small interlinking networks, and that’s how he went about proving it. Turns out, he was right – it is a small world after all.

Milgram is also the guy who ran the experiment where one person was encouraged to administer electric shocks to another – but that’s a very different story and so far I haven’t figured out an ecomm/delivery angle for it.

This idea of connectedness is something I’ve been thinking about a lot for almost four years, thanks to something the UK is going through which I can’t bring myself to talk about again. In case you’re unsure, it begins with a B and rhymes with ‘wrecks it’.

I can think of many businesses I’ve talked to that hold stock all over Europe as part of their streamlined, efficient logistics operations. Shipping parts, products, and purchases from a DC in one country to a customer in another is now so mundane. There are complex global supply chains of everything from green beans to cobalt, palm oil to crude oil, flowers to mobile phones. This is the world we live in, small or otherwise. 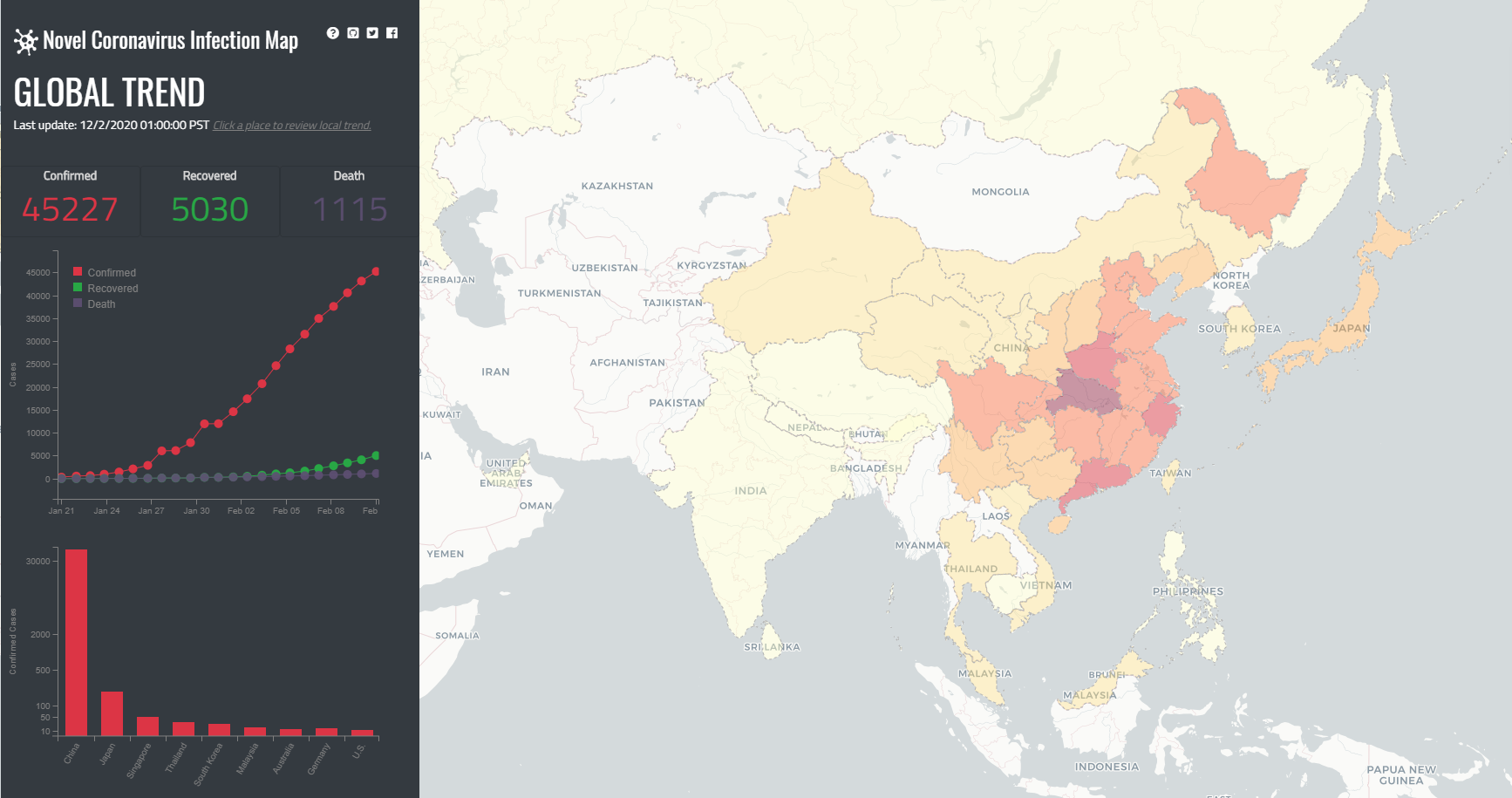 But thanks to an outbreak of a virus known as 2019-nCoV (the coronavirus) those global connections are looking to some like a curse as well as a blessing. Parts of China currently resemble Medieval Europe, according to the president of the European Chamber of Commerce in China, Jörg Wuttke. Presumably, he means economically dormant, suspicious of newcomers, and riddled with disease. Factory shutdowns involving global brands like GM and Apple have become commonplace, with workers told to stay home.

The city of Wuhan was placed on lockdown, people travelling by plane are checked for symptoms, and people have even been detained and placed in quarantine if they appear unwell. That’s in China, of course. Can you imagine what would happen in other countries if the authorities decided to round up people who might be ill? My Italian friends who try hard to avoid colpo d'aria or who have the affliction soffro di cervicale would be rioting in the streets. Perhaps.

And so it is that the world gets smaller and the challenges we face during times of difficulty get bigger. If Apple stops making iPhones, iPads, iPods, and iDon’tKnowWhatElse for a few weeks, there’s going to be a ripple effect. Quarterly sales figures will be affected, for example. There may be stock shortages, which is bad news for retailers and dealers. And there is going to be a knock-on effect along the supply chain.

It’s not just Apple, of course. Nor its chief supplier in China, Foxconn. Other major manufacturers that have shut down include Airbus, Volkswagen, Toyota, Honda, and Hyundai. Retailers such as Nike, Disney, Hugo Boss, and IKEA have also temporarily stopped trading in parts of China.

In just a few days, the mobile industry’s major annual get-together would have kicked-off in Barcelona – Mobile World Congress. A long list of companies decided not to go before the event was eventually canceled that’s right, because of that wretched virus. TechCrunch has all the details, here’s some of them: 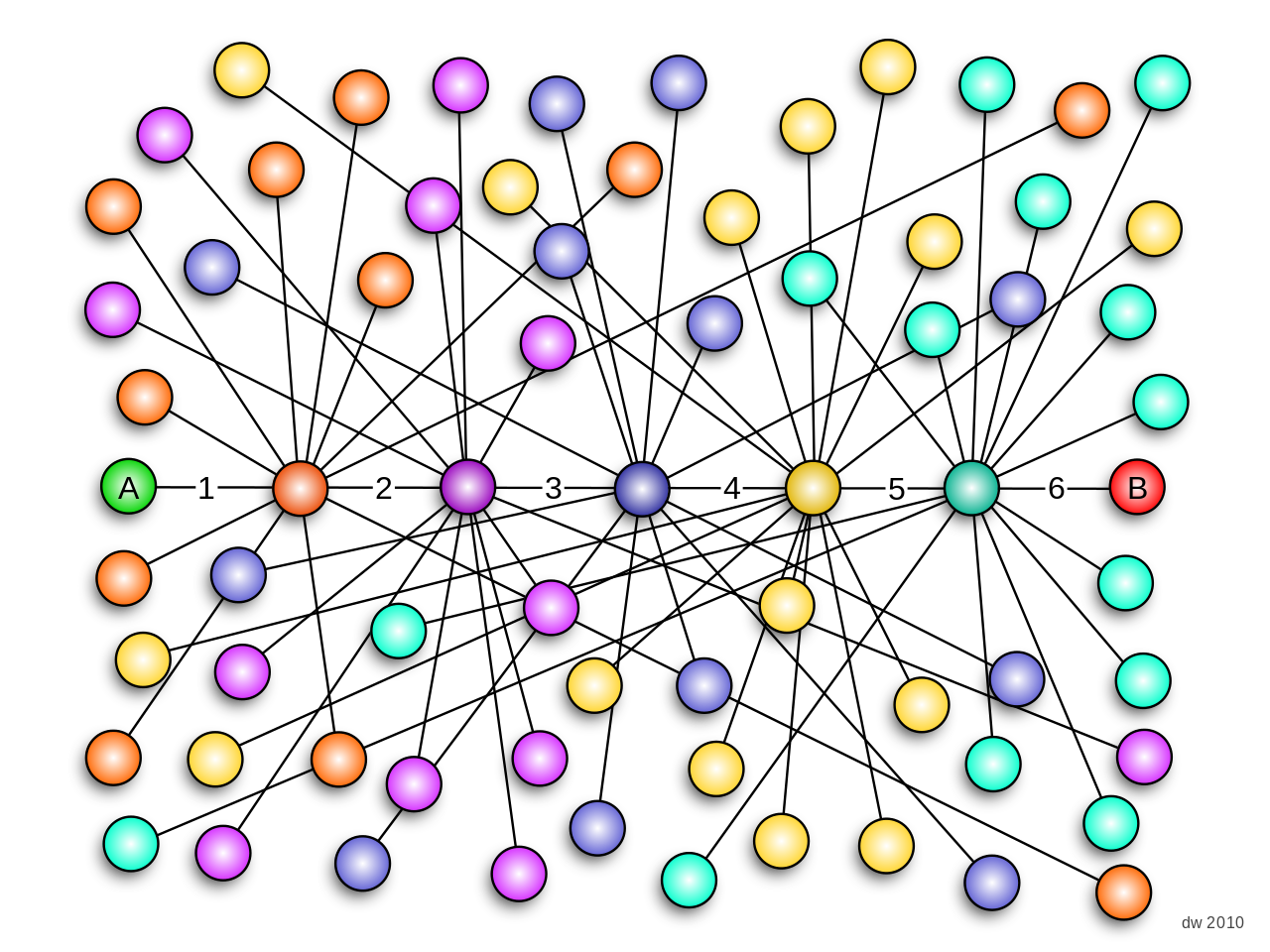 The ripple-effect: Someone coughs in a food market in Wuhan, the world’s major manufacturing, retail, and tech markets grind to a slow halt.

By the time you read this, the picture may have changed, of course. It’s a very fluid situation. When I first wrote about the coronavirus outbreak, there had been fewer than 300 deaths. Now there have been more than 1,000. As you read this, that number may have risen considerably. Or the crisis may have abated. One can only hope.

I don’t have any answers or suggestions for how a world so heavily dependent on international trade connections should cope with a global epidemic. If you’ve read this far and you do have some ideas, I would love to hear them. This won’t be the last time we face a situation like this, and the more ideas we have the more likely we are to cope.

In the meantime, try not to panic. Cover your mouth and nose when cough and sneeze. And wash your hands.