What Will Amazon leave behind? The infinite struggle between Hot and Cold.

In an all-hands meeting with his staff, held on nov. 15th 2019, Jeff Bezos said: “Amazon is not too big to fail … In fact, I predict one day Amazon will fail. Amazon will go bankrupt. If you look at large companies, their lifespans tend to be 30-plus years, not a hundred-plus years. (…) If we start to focus on ourselves instead of focusing on our customers, that will be the beginning of the end. We have to try and delay that day for as long as possible.”

Stating the obvious, in the fake-news era, is a bold strategy. It makes you look daring and honest. The trillion-dollar question is: what will Amazon leave behind? It might not be a concern for the current generation. Maybe neither for the next one. By the time Jeff’s empire goes gently into that good night the Retail’s landscape will be unrecognizable, at least for those who were born in the XXth century or at the turn of the XXIth. We grew among shops and malls. Then we were stampeded by eCommerce. Then, again, it’s shops AND eCommerce, with their destinies married through times good and bad.

No one bought vinyl records when I was young, it was audiocassettes. Then CDs came and cassettes disappeared in the blink of an eye. Now CDs are singing their swan song and people buy LPs once again. Vinyls and Spotify’s accounts. 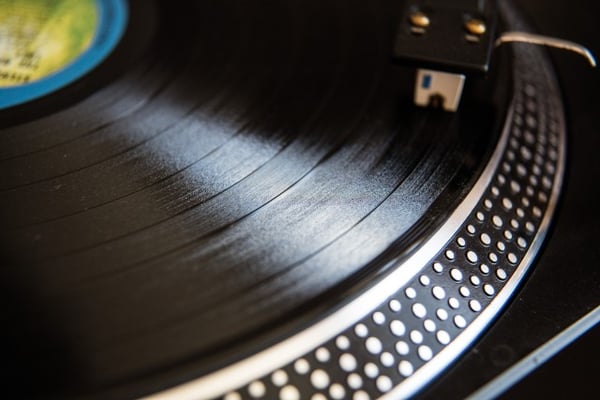 Well, it’s pretty obvious, isn’t it? Amazon, in this metaphor, is Spotify and shops are vinyl records. They’re back because people need something to touch. They need, above all, to feel special. Amazon doesn’t make you feel special. And that’s funny, because it really is the most customer-centric company in the history of mankind. Still … you feel like the smallest clog moving inside an awfully big machine. That’s especially true when you try to buy something and its description, generated through Google Translate, doesn’t even make sense in your language. Depressing.

So: Jeff lays waste of physical retail and then goes physical (albeit with a lot less competition than he would have had in 1995). Survivors around him aren’t those who went full eCommerce or those who held onto their oversized and ever-present stores. Life is good (let’s say acceptable) only for those who did their eCommerce right AND kept a smaller physical presence, exchanging inventory for experience, cheap for customized.

Previously online-only beauty retailer Glossier opened a flagship store in New York inspired by Apple. Founder Emily Weiss likened it to “adult Disneyland.” Ms. Weiss told Architectural Digest, “It’s not about selling things, it’s about making people feel things.” You have staircases, no shelves but communal tables with stand-up mirrors, a wet bar with sinks and cleansers, etc. You go there with your friends to have something to immortalize. Whereas if you buy a Tiffany’s solitaire on Amazon you feel the same as if you bought a cow at the regional county fair (maybe worse, I love fairs). 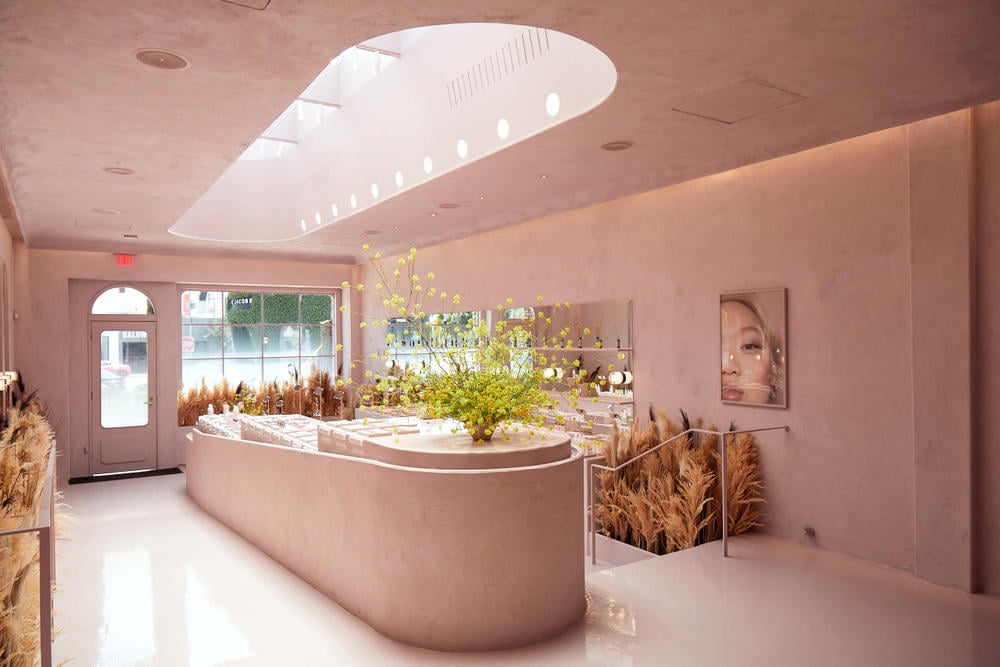 The problem is: not everyone sells elite beauty products and has a former model has a CEO. There are people who sell Allen keys or dishwashers, batteries and light bulbs, dog food or umbrellas. There’s even someone who simply doesn’t have the money to sell you a good time. Say what you want: but “experience” has its privileged ones too. The rest is just good intentions with very depressing results.

Maybe the future is Amazon for what you need and privileged shops for what you crave. It’s bleak but reasonable. We’ll call Amazon “the everything-store minus experience”. Unless Amazon starts opening shops focused on single categories of its own products. In that case it’d have a shot at experience. It surely has the money and talent. Or maybe it’s not worth the effort. You know: I never had the money to buy a record player good enough to make you feel the “warmness” of vinyl anyway …