The Changing Narratives of Retail: Returns, Speed and Social.

Retail has traded its shoes for a set of wheels. As High Street shops keep closing at an alarming rate, eCommerce asks for more and more logistical excellence to satisfy a new generation of Customers.

It’s a social-media generation and thus a very volatile one. Spending several hours a day on Facebook, Twitter and Instagram makes you change the core concept of speed: I see something I like and I want it now, because tomorrow it’ll be already a thing of the past.

Or, at least, this is the narrative we’ve been hearing for some time.

What we should take in consideration, and very seriously, is that narratives too are subject to a faster than usual change. It would be very wise for Retailers to practice the extremely difficult exercise of fore-knowing what is going to stay and what’s just a flash in the pan. 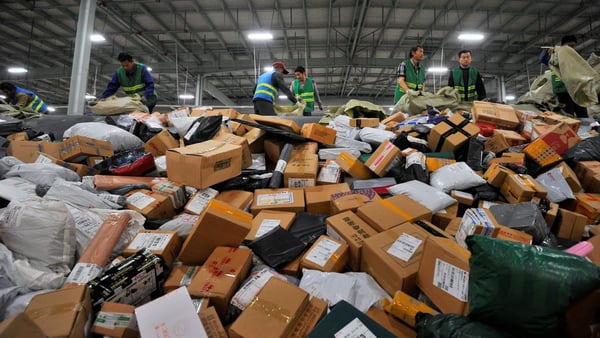 For example: returns are going to stay. For the simplest of facts: the more we buy clothes online the more we’ll get the wrong size or shade of colour. Of course tech will help: better photos, 3D imaging, AR, VR, etc. but size is tricky, being as much subjective as it is objective (unless every Retailer in world adopts the Zozosuit as a measurement tool). So, even if the selfie-rage will eventually dwindle (a recent survey found that 9% of UK Shoppers buy clothing only to take a photo on social media and then return them), having a strong returns policy and infrastructure will be paramount in the years to come.

Logistical expenses, whether you’re a pure eCommerce player or a traditional retailer with eCommerce ambitions, are going to rise. There’s no escaping that: online and offline have become one. Those who were used to pay only B2B bills are being confronted by a B2C onslaught. Think about House of Fraser, saved at the last minute from administration, it has seen its website closed, all of its outstanding orders cancelled and owes £30 million to XPO. They jumped on the train, to stay alive, but they weren’t ready to pay the ticket.

You have to deliver and to do that you have to play by the new rules: Retail used to be a one-way street, then it became a two-way street, now it’s an intersection. You have to be everywhere at the same time.

How long will the narrative of speed last? It’s hard to say. Many are betting on a future of next-hour, same-day and next-day deliveries. Some say the majority still prefers to save and wait. On-demand delivery of non-eatable goods has seemingly hit a roadblock: the stars of crowdsourcing are being dimmed by regulation; environmental concerns are springing action by City Councils and citizens worried by the rising traffic; social-media are under scrutiny and soon people might decide to go back en-masse to pre-Facebook ways of life.

Instead of blind-betting on a delivery philosophy or the other, Retailers should invest to implement the only sensible solution: embracing the Customer-at-the-helm narrative and be able to tailor their services on the end-User’s needs and pockets.

It’s a reverse-globalization: to reach for the world but to serve the individual.