Taking Stock #51: Retail’s big question: If you open it, will they come?

In 1989, one of the most successful movies of the year was Field of Dreams, starring Kevin Costner. It featured this refrain – ‘if you build it they will come.’ It inspired the protagonist to create a baseball field. The field of dreams.

It’s a saying that I’ve leant back on many times over the years, especially when talking to business leaders about their plans. Mostly, customers won’t just show up because you’ve built something. You have to give them a good reason to spend their money with you, you can’t just put a sign up saying you’re open.

This is something that has concerned many people in the retail sector very recently. As Covid lockdown restrictions are relaxed, or even ended, shops are starting to open again. In Italy, all the shops are open and in the UK, many will be reopening on 15 June.

But according to one BBC report, “there are questions over whether shoppers will return.” That was the message in a piece about John Lewis reopening just a few of its department stores which was published on 26 May. 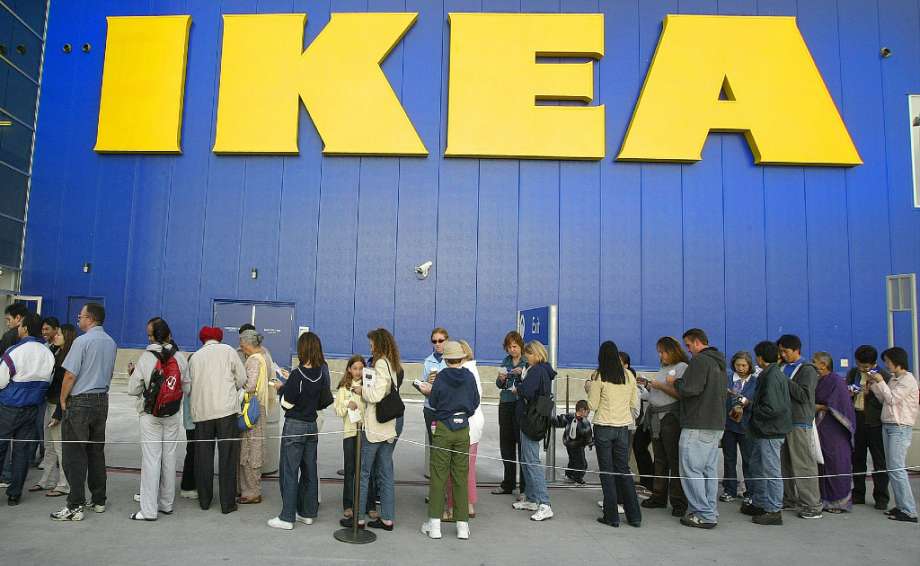 Everything’s going to be ok, then?

Huge lines of people outside IKEA stores is a positive sign. I’ve no idea how much they spent once they were in there. If they all went in for a plate of meatballs and a cheap saucepan, not very much. So, while it’s a clear demonstration that people are eager to visit shops again (at least in the UK) it doesn’t mean everything is ok.

IKEA isn’t like most other stores. Several years ago, I wrote about it being one of the examples of successful future retail. Why? Because it combines experience with purchase opportunities – and the meatballs, too. IKEA stores contain little displays of what your room could look like, containing all the things you can buy or order right there, right then. Plus, who doesn’t want a cuddly rat/snake/chicken (whatever), glasses that are so cheap you won’t care if you drop them and so on?

Coming out of lockdown is going to highlight everyone’s strengths and weaknesses. Being under lockdown did the same, really. The online food retailer par excellence, Ocado, has been having a great time. Many other retailers have struggled and some have gone under. Many (if not most, or even all) of them had pre-existing conditions though. The pandemic simply accelerated their demise, it didn’t cause it. 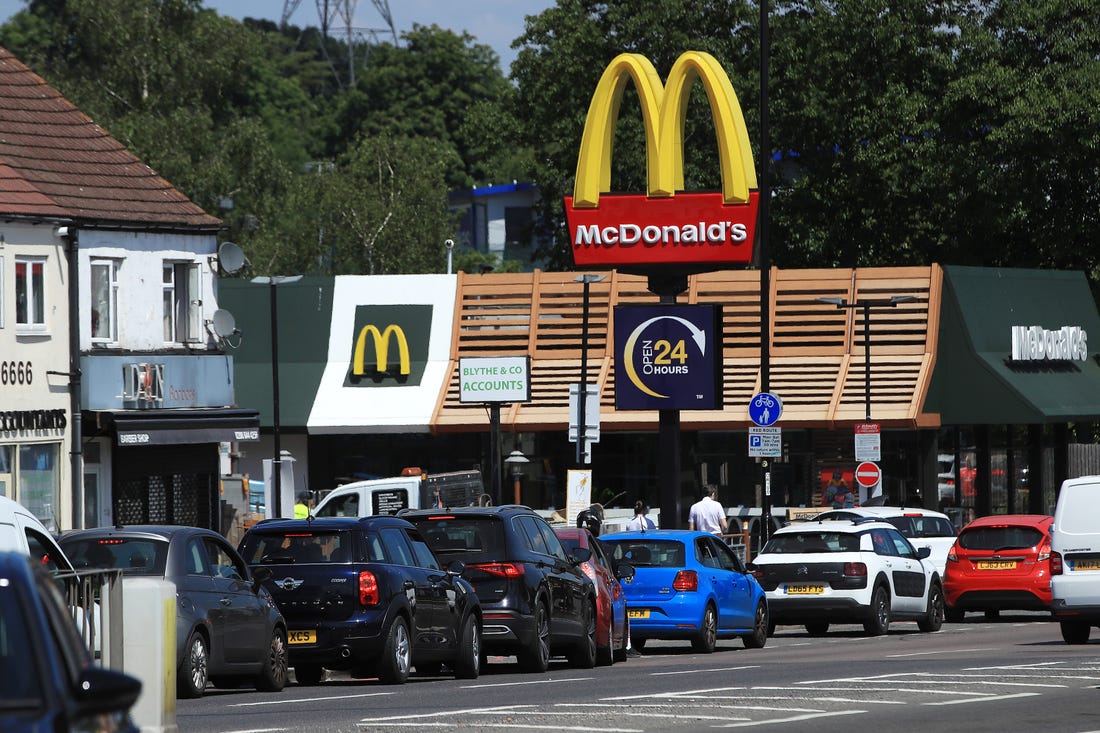 It’ll be the same going forward, too. At least that’s what I expect. Those retailers that give shoppers a really good reason to turn up will have customers, those that don’t won’t. If there’s one thing that’s always been true about retail it’s that pretty easy to tell the winners from the losers – you’ve either got customers or you haven’t.

But wait… it might not be that simple either. Remember those queues of people waiting to order a Big Mac, or a Happy Meal or whatever? I’m pretty sure they have been getting burgers during the lockdown. Most of the big-name food outlets closed, but most independents offering take-out have not. I know this through personal experience. I have two sons, grown-up and taller than me, who enjoy burgers. They’ve gone from getting a take-out from McDonald’s to ordering from a smaller joint (much smaller) called Burger Revolution.

If you can already get burgers, fries, and all the other stuff so easily, why the long queues at McDonald’s? What is McDonald’s offering that gives “shoppers a really good reason to turn up”? Is it because their food is so much better that it is worth waiting three hours just to place your order? Or is that going to McDonald’s feels safe and familiar, a reminder of simpler pre-covid days? It’s probably a combination of things, right?

But it seems to me that the phrase ‘retail therapy’ might actually have some meaning. Giving people a good reason to visit your store is about to become more important than ever for millions of retail businesses. Perhaps helping shoppers forget all about their worries needs to be a part of the new retail offer.