Five years ago a courier van from City Link crashed into my wife’s car. Less than one month later, City Link was no more. There’s no connection between these two events, of course. Except that they will be forever linked in my memory.

That was the first retail and delivery peak period I had covered professionally – at the time I was the editor of a newly launched, online, UK-based retail logistics publication. Some retailers had been so caught out by the success of their Black Friday sales that they couldn’t get all the orders out in time. Similarly, some couriers didn’t have the bandwidth to absorb the unexpectedly high volume of parcels they were being handed.

It was a mess. 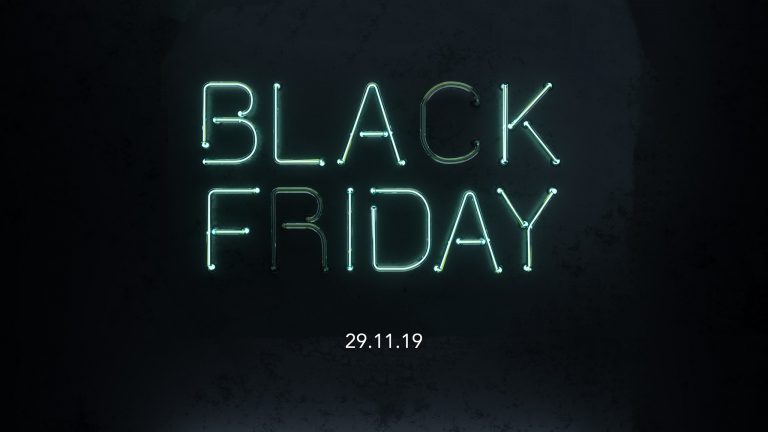 One of the biggest contributors to that mess was an over-reliance (by retailers) on the promise of next-day delivery at low, low prices. Sometimes even free. Coupled with the one-day hype and frenzy of that year’s Black Friday, the retail delivery network started to break.

When it was announced that City Link had collapsed (the day before Christmas Day), it came as a shock to the whole industry. A few days later, everyone had decided they weren’t so surprised after all. Call after call, interview after interview the conclusion was the same – the delivery sector as a whole had been operating on margins that were too low for too long, and the additional pressure caused by the intense Black Friday peak was the final nail in the City Link (I believe there is a coach and bus company in Scotland with a very similar name. It is a separate business and no confusion is intended by the author or the publisher) coffin.

Since then, I’ve been expecting another big name in the delivery sector to curl up and die at this time of year for all the same reasons.

A lot has changed since November/December 2014. For 51 weeks of the year, Friday lasts for the usual 24 hours. But this year, just like last year and the year before, one of the Fridays in November lasts at least one whole week.

It’s a small change that has contributed toward a big difference. Instead of a single, very high peak in demand, order volumes can be spread out a little. It takes the heat off everyone. There’s also a greater awareness of the importance of not flooding the couriers. I think it was Yodel who first announced there would be a limit on the amount of next-day service they were prepared to offer for Black Friday. It was a smart move – there’s no sense in making promises you can’t keep.

There have been some other important changes too. Many retailers have imposed minimum order values before free delivery is available. There are tech-driven tools that allow for smart route optimisation and for real-time changes to be relayed to drivers. Plus, the overall delivery network has increased; there are more alternative delivery/collection options, and retailers like Asda and Waitrose handle other brands’ goods.

All of this helps to ease the pressure. It evens out the peaks, spreads the load a little more evenly.

A trough of despair

So, does this mean we’re living in more positive times for retailers and couriers? I’m not sure I’d go that far.

This has been another grim year on the high streets of the UK. According to PwC, 1,234 stores disappeared from the 500 busiest high streets in the first half of 2019. In total, there were 2,868 store closures – that’s 16 per day, which PwC says is the worst the UK has experienced in the last five years.

Maybe I was wrong about that colossal collapse I predicted. But maybe that’s because I still had a 2014 mindset – I was expecting a singularly large peak-event. Black Friday has been evened out a little, and the delivery network is able to flex with greater ease than it could five years ago. The days of the Great Peak may be gone. Instead we have lots of smaller ones spread over a greater period of time.

And that’s as true for closures and collapses as it is for packages and parcels. The research done by PwC found a small increase in the number of UK store openings. But at just nine per day, there’s still a downward trajectory dominating the British high street.

This year, the UK’s end-of-year peak also has to contend with what some people are calling the most important general election in living memory. Right at the centre of all the election campaigning lies the source of a bad smell that just won’t leave – the issue of Brexit. And it’s taking place midway between Black Friday and Christmas Day.

I’m not crazy enough to even try to predict the outcome of that. But it’s hard to picture things getting noticeably easier in British retail whatever happens. Roll on December – I think I’m in need of some Christmas cheer.