Taking Stock #52: Uncertainty is the number one challenge we face

There are fewer than 150 days before Black Friday 2020 is here. That’s around 20 weeks. Assuming you’re reading this around the beginning of July, of course.

Now, if you look back in time 150 days you’ll find the beginning of February. At that point, the US had around 15 or 20 confirmed Covid-19 infections, the UK and Italy each had around four or five cases. The word ‘lockdown’ wasn’t on everyone’s lips and the idea that this strange new disease would have claimed the lives of half a million people would have sounded like the rantings of a madman.

If I’ve learned one thing over the last few months it’s that nothing really prepares you for the truly unexpected. So, let me ask you – how prepared do you really feel for Black Friday?

There are plenty of reasons to feel gloomy and pessimistic about everything. Around the world, millions of people are without work. Here in the UK, where I’m based, almost nine million people have been furloughed. That’s one-quarter of the UK workforce relying on the government’s Coronavirus Job Retention Scheme, which is due to finish in October. No one knows how many of those people will be able to return to work by then. Globally, the economy is on its knees.

But the most influential factor here, in my opinion, is the uncertainty and unpredictability of it all. Maybe this is the perfect time to remind ourselves that everything is always in a state of flux – nothing is permanent. 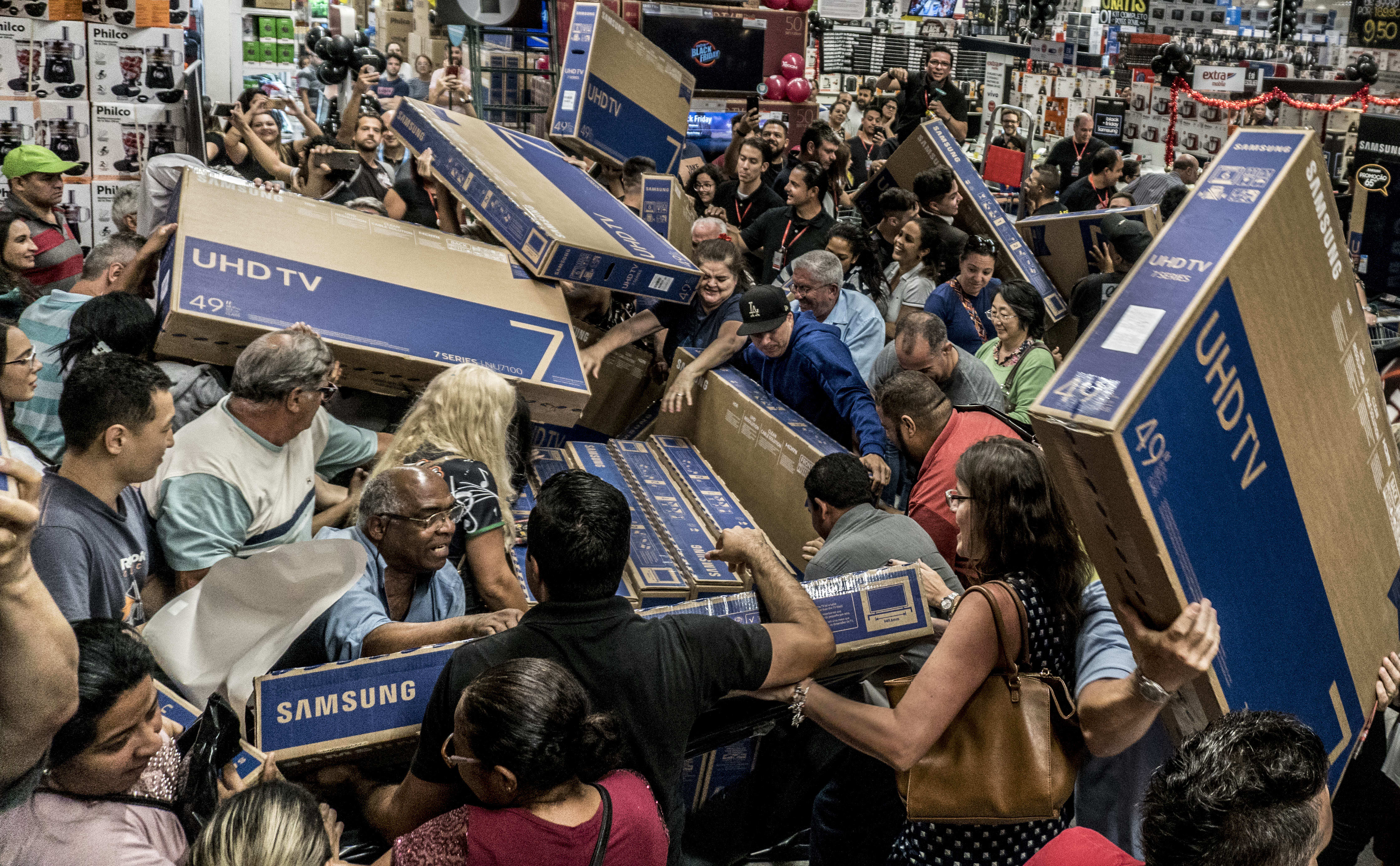 Nostalgic for the bad old days

Maybe we are about to experience a global recession that will make us nostalgic for the 2008 financial crisis. Who knows… certainly not me. If you’ve read my Taking Stock column in the past you have probably concluded that I am pretty cynical. You’d be right – I am. But I’m also an incurable optimist. And a hopeless romantic, but that’s a tale for another time.

There’s no mistaking that things are going to be tough for some people, some businesses, even some countries. Who knows, I might easily be one of those people – no one is immune from the new coronavirus and no one is immune from its economic consequences. Unless you are fabulously rich, of course.

But – and here comes the optimism – it’s my belief that the fundamental foundations of international trade are in good shape and that it will be possible to quickly return to a period of relative stability and prosperity. But there will have to be some changes.

Times are going to stay tough for those businesses that were struggling pre-pandemic. That’s something I expect will affect the retail sector more than most. There will be more casualties and many more high street closures. But I keep returning to this idea that maybe, just maybe, that’s inevitable.

I don’t entirely buy into the pseudo-Darwinian view of business that I’ve heard some people talk about. The best businesses are the ones most likely to survive, they say. But what is ‘best’ in this context? Is it those who have stayed true to their original sense of purpose. Or those that have branched out into other areas? Those owned by retailers or those owned by venture capital funds? 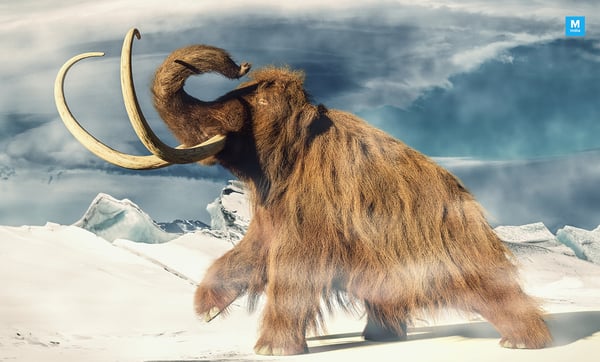 In the animal world, successful species are the ones that have gradually adapted to changes in their environment. But sometimes the environment plays a dirty trick on you. Like it did with woolly mammoths. The last surviving mammoth population lived in the Russian Arctic. The piece of land they lived on was cut off by rising sea levels and became an island. No problem – the mammoths were quite happy there. Until their supply of clean drinking water became limited. Trapped on their island, the mammoths couldn’t go looking for water elsewhere, and they died.

In retail, could it also be true that a business, just like a species of animal, that has pushed too far into new territory could find itself cut off? I think so. It’s only relatively recently that shopping became regarded as some kind of leisure activity. Retail hasn’t always been like that. Perhaps it was never meant to be.