Taking Stock: #50: "An inconvenient truth: Shopping and the coronavirus"

I think we can all agree that there isn’t much to feel positive about at the moment. The world has been turned upside down by the pandemic and people’s lives have been turned inside out.

But there are signs that some of the changes we are seeing could eventually lead to some positive differences in our patterns of daily life. 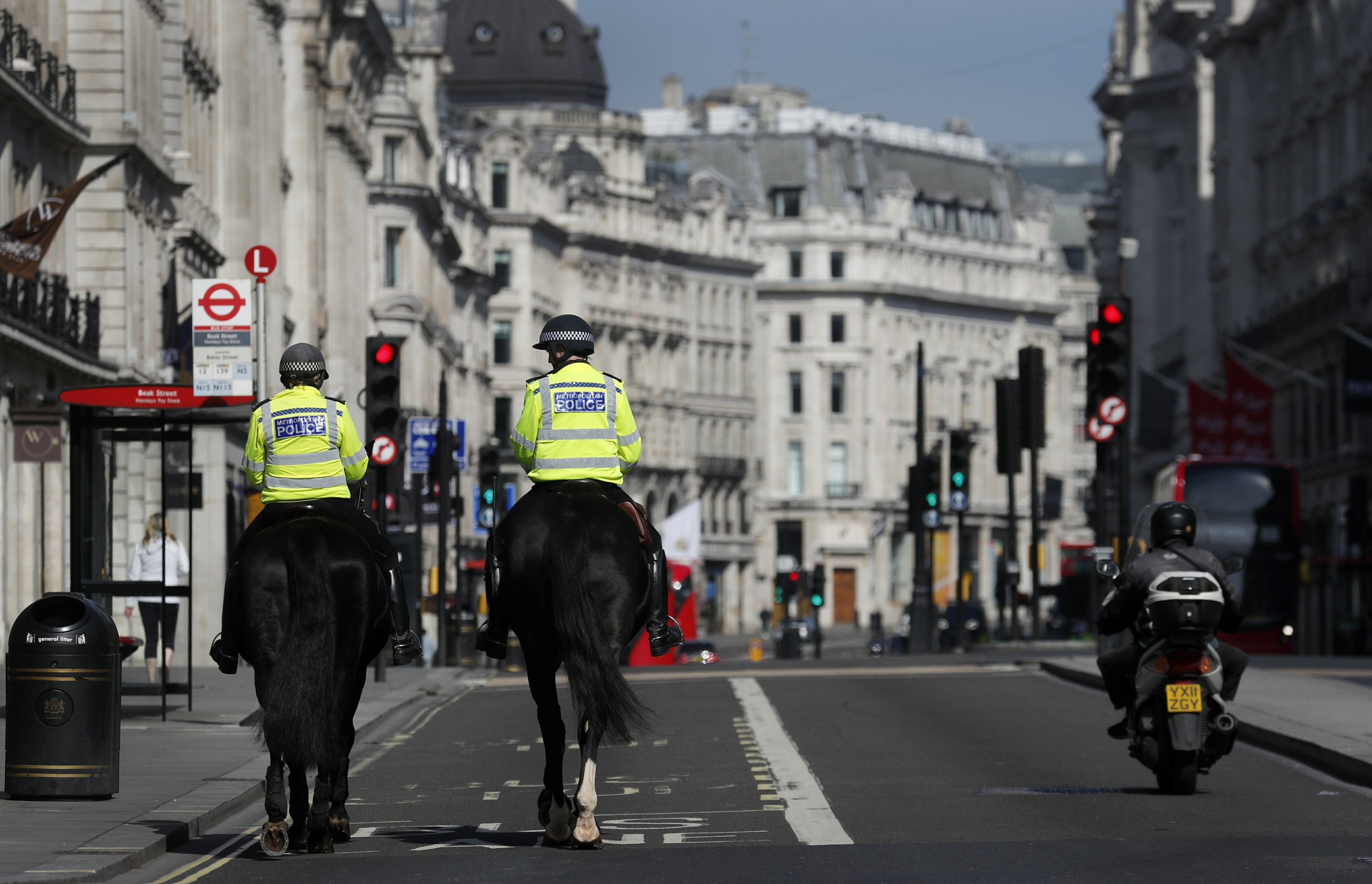 Barclays, one of the UK’s biggest banking groups, has analysed spending patterns for the period just before and since the country went into lockdown. Some of its findings are quite predictable. For example, there’s been a 40% drop off in spending on travel. The only thing that’s surprising about that is that it isn’t higher.

Similarly, there’s been a 22% increase in spending on food and a 25% decline in spending on fashion. That’s because the UK is now a nation of 66 million locked-down people sitting in their homes wearing pyjamas and eating constantly.

Meanwhile, “restaurants and bars, pubs and clubs saw big decreases of 35.5% and 22.2% respectively,” Barclays says. No surprises there, either – many of them are shut.

But according to Barclays, the high streets of Britain are experiencing a surge in popularity. This is because consumers are choosing to shop locally, for things like fruit and vegetables – and booze. Could the high street be one of the unlikely beneficiaries of the pandemic? It’s an intriguing thought. 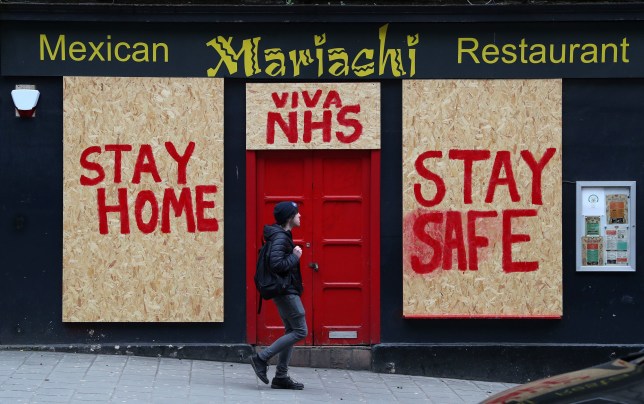 Another big name from the British business world has a view on some of the changes taking place. Dave Lewis, the CEO of Tesco, has been explaining the shifting patterns of shopper behaviour.

"People are shopping once a week, a little like they did 10 or 15 years ago, rather than two, three or four times a week that was happening before the crisis,” Dave says. And I believe him.

It’s not so easy to nip to the shops quickly and pick up whatever you need to get through the day – milk, bread, vegetables, booze (of course). Convenience no longer features very prominently in people’s lives. Maybe that’s why people are making half as many visits to a Tesco store as they used to, but they are buying twice as much while they’re there.

At the same time, Tesco has increased its online capacity by more than 100%. That’s a genuinely astonishing achievement. Especially as, back in March, it emailed customers asking them to “please ‘think before you click’ and shop in-store, if you can do so safely.” What on earth would have happened if they’d encouraged as many people as possible to shop online?

These really are extraordinary times. As some countries, including Italy, begin to slowly lift their restrictions, the UK may get a glimpse of what the new normal could look like. Whether there will be a continuation of the trend to spend more locally and shop less frequently is anyone’s guess.

But wherever you are and whatever you’re currently experiencing, I hope you are staying safe and well.