Britain is open for business. That was the message government minister Alok Sharma gave in an article he wrote earlier this month. He was outlining the new points-based immigration system the UK government wants to adopt once the country has finally severed its links with the European Union. He talks about how British business has always been global in outlook and how the UK is one of the best places to live and work. 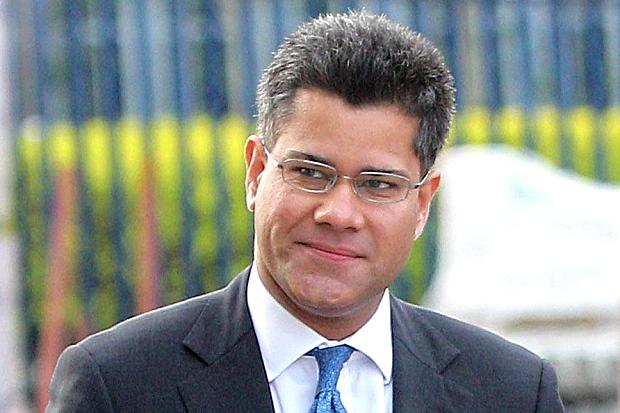 It’s a wonderful example of the art of gaslighting and the influence of spin doctors. Gaslighting, for anyone who is unsure, is when someone tries to convince you that the things you thought were true are false. They do this so that you will accept their version of the truth, even though it is often little more than a complete fabrication. Donald Trump does this constantly, according to many American commentators. And if you’re in a personal relationship with someone who gaslights you, you might want to think about getting out while you can.

According to Mr Sharma, the new points-based immigration process will “send a message to the whole world that Britain is open for business.” But only awarding visas to people who gain enough points closes the door to an enormous pool of labour that has been keeping UK businesses running for a large part of the last 20 years. Classic gaslighting – slamming the door closed while saying it is open.

I don’t wish to be too harsh on Mr Sharma. He was not in favour of Brexit to begin with but is now helping usher in one of its key promises – a reduction in the number of immigrants coming into the UK. He is also someone who migrated to the UK with his family (he was only five years old at the time). I wonder if all of this causes him some uncomfortable moments of self-reflection. Maybe he’s gaslighting himself. Who knows. 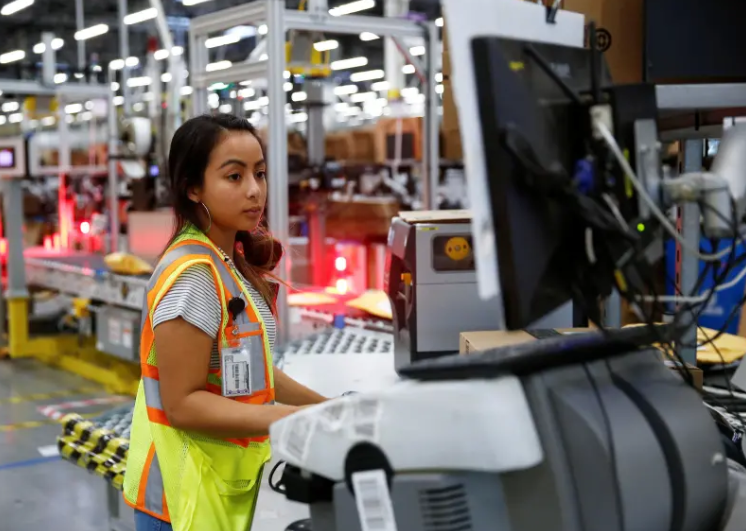 Among the sectors that will be hardest hit by the closing of that particular door will be retail and logistics. According to the British Retail Consortium (BRC), which represents the interests of the sector: “Retailers rely on complex supply chains and for these to function effectively must be able to access an adequate supply of workers.”

It goes on to express disappointment in the UK government which the BRC says, “has not understood the needs of the economy and the vital contribution of workers supporting the operation of warehouses, food factories and city centre stores.”

Anyone with a basic understanding of economics knows there is a relationship between supply, demand, and price. If demand increases and/or supply can’t keep up, prices will rise. This is at the heart of what many Brexit voters wanted – fewer foreign workers in the UK would shift the balance of supply and demand in the labour force. Fewer workers mean a restriction in supply, leading to an increase in prices, which in this example means wages.

But, according to the UK’s home secretary, Priti Patel, there are more than eight million “economically inactive” Brits just waiting to fill the vacancies left by all the migrants that won’t be allowed to work here. This idea has been described by some of her political opponents as “clearly clueless” but it might also be another example of gaslighting. Calling people economically inactive might make them sound like the potatoes-of-the-couch, but many of those eight million people have retired, or can’t work for one reason or another – they aren’t going to be filling many vacancies. 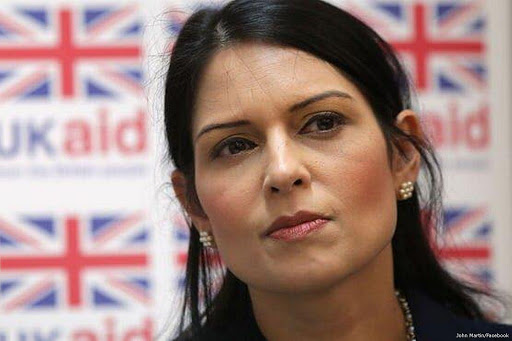 Which brings us back to supply and demand. Employers will have to offer higher wages to fill vacancies. Generally, that’s a good thing. Working people deserve to be paid a decent wage, after all. I’m just not convinced that the retail and retail logistics industries are going to be able to do that – not in a sustainable way.

Increased wages will eat into margins unless the costs are passed on to the consumer. If you’re operating high street stores and you’re seriously considering putting your prices up you must be either very brave or bored of running a retail business. The sector is already under too much pressure from pureplay online competitors, high rents and business rates, from changing customer behaviour. Giving shoppers another reason to spend their money somewhere else is never going to be good for business.