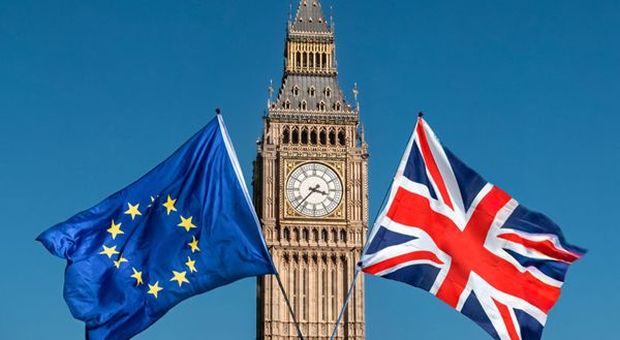 I’ve been trying not to think about Brexit. But here we are mid-way through October and in a little more than two weeks’ time the UK will have exited from the European Union. Unless something unexpected happens. As I write, no one knows if there will be a deal in place by that point – a deal that governs the UK’s future relationship with what is currently its most important trading bloc.

The UK’s last prime minister, Theresa May, once said: "No deal is better than a bad deal."

The former secretary for international trade, Liam Fox, once said: “The free trade agreement that we will have to do with the European Union should be one of the easiest in human history."

It’s almost as though these people haven’t got a clue.

We’ve been here before, of course. Ties should have been cut at midnight on 29 March. That didn’t happen. Then there was a half-hearted attempt at leaving before 30 June. That didn’t happen – and the UK had to participate in European elections.

But this time things feel different. The likelihood of Brexit being scrapped has never been a realistic one, regardless of protests and opinion polls. The UK’s current government is, ideologically more Brexit-minded than past configurations have been. And the Prime Minister, Alexander Boris de Pfeffel Johnson, seems steadfastly determined to make it happen. 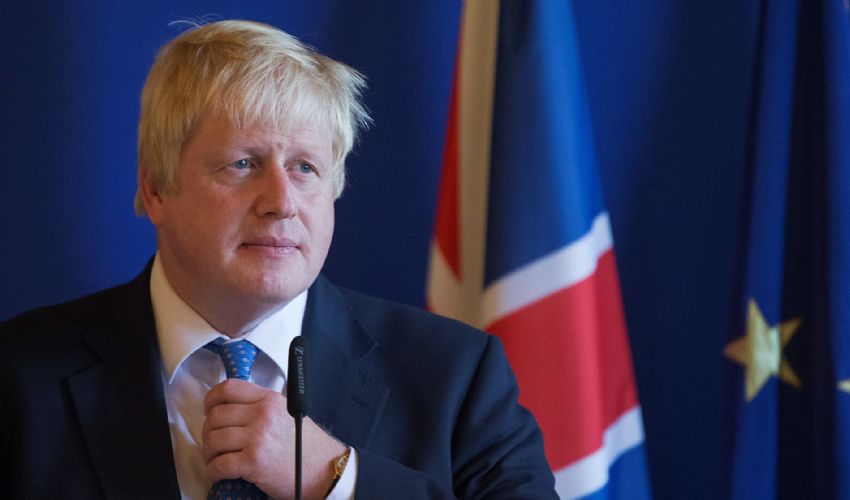 "I never promised it would be a huge success"

Who said that? Nigel Farage, apparently. Funny thing to say when you’ve built a career on being Britain’s go-to guy for getting out of the EU. Leaving the EU will be good for the UK, one imagines Mr Farage thinking. Not very good. Just a little bit good. Maybe.

A lot of people who oppose the whole idea of Brexit have been written off as being too pessimistic – told they should have more faith.

I am not one of those people.

I am an optimist. I believe there is still plenty of opportunity for things to become worse than we can imagine.

Also, I am aware that the UK has survived dark periods in the past. I frequently hear that “this country held out against the Third Reich,” as an example of the kind of fortitude that will help us overcome any Brexit-related hardship. I’m not sure I’ve heard that view expressed by anyone who lived through the Second World War, but maybe that’s beside the point. The point is that we can survive.

I don’t think any anti-Brexit people have ever said that the country will be worse off than it was at the height of a devastating war in which millions of people lost their lives, though. But it’s a good thing that we’ll manage to survive even if it does feel like we’re at war. I guess. 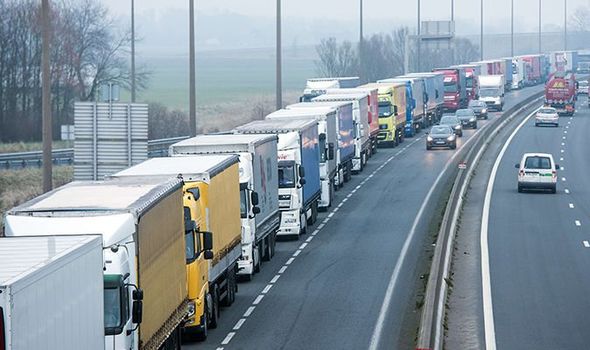 The UK government is currently running an information campaign to tell people how to prepare for Brexit. Here’s some of what it says:

In four of those five points, the words ‘you may’ act as shorthand for “even the government has no idea what’s going on, so good luck folks!” The last one tells you something you should already be aware of – if your plane takes off and you’re not on it, you’re not on the plane.

There will be problems though. It’s inevitable. There will be long queues of people, cars, freight at all the UK’s points of entry and at many points of exit too. There will be shortages of some food and drink, and some medicines too. No ones how long for… days, weeks, months? It’s impossible to say. But it’s implausible to suggest there won’t be any problems.

According to the British Retail Consortium, uncertainty over Brexit has contributed to a slow down in retail spending. Reflecting on retail sales in August and September, Helen Dickinson, chief executive of the British Retail Consortium, said: “With four months of negative sales growth since March, the ongoing political gridlock surrounding Brexit is harming both consumers and retailers. Clarity is needed over our future trading relationship with our closest neighbours, and it is vitally important that Britain does not leave the EU without a deal.”

Those problems will extend far beyond Britain’s rock shores, too. Around 10% of Ireland’s GDP is at risk of being adversely affected by Brexit. That’s a lot. Ireland is the UK’s closest neighbour, and the only country it shares a border with. The two haven’t always had the best relationship. Small wonder the Irish have been taking an interest in Brexit. 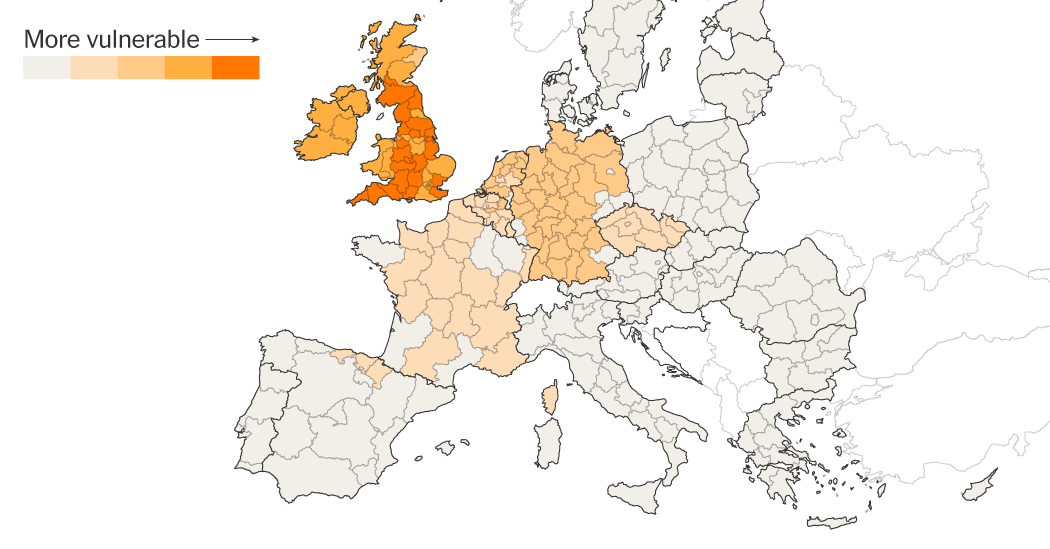 To put some of that into perspective, agriculture makes up around 0.59% of the UK’s GDP.

It’s hard not to be anything but gloomy at times when reflecting on the current state of Brexit-related shenanigans. Whatever happens, I have no doubt that things will sort themselves out eventually – there will be a settling down and a return to some sort of reality. I worry about what we might have lost, as a nation, along the way though. And I hope that our friends and neighbours across the whole of Europe won’t lose faith in us.