When the music’s over, turn out the lights

In the mid/late 1960s, California was a hotbed of social unrest, civil rights protests, and anti-war agitation. It became a touchstone for a generation who wanted change. And so it is once again. This time thanks to State legislators who recently enacted a law that paves the way for gig economy workers to get things like holiday and sick pay, like a contracted employee would.

The new law is known as Assembly Bill 5 (AB5 for short) and at its heart is a requirement that businesses must demonstrate whether their workers are not salaried, contracted employees. There are three hoops for businesses to jump through:

They can’t be considered contractors if they don’t meet all three standards. In which case, say hello to unemployment insurance, healthcare subsidies, paid parental leave, overtime pay, paid time off, and a guaranteed minimum wage (currently $12 per hour in California).

You don’t need psychic powers to figure out that for many businesses relying on gig economy workers, this isn’t great news. 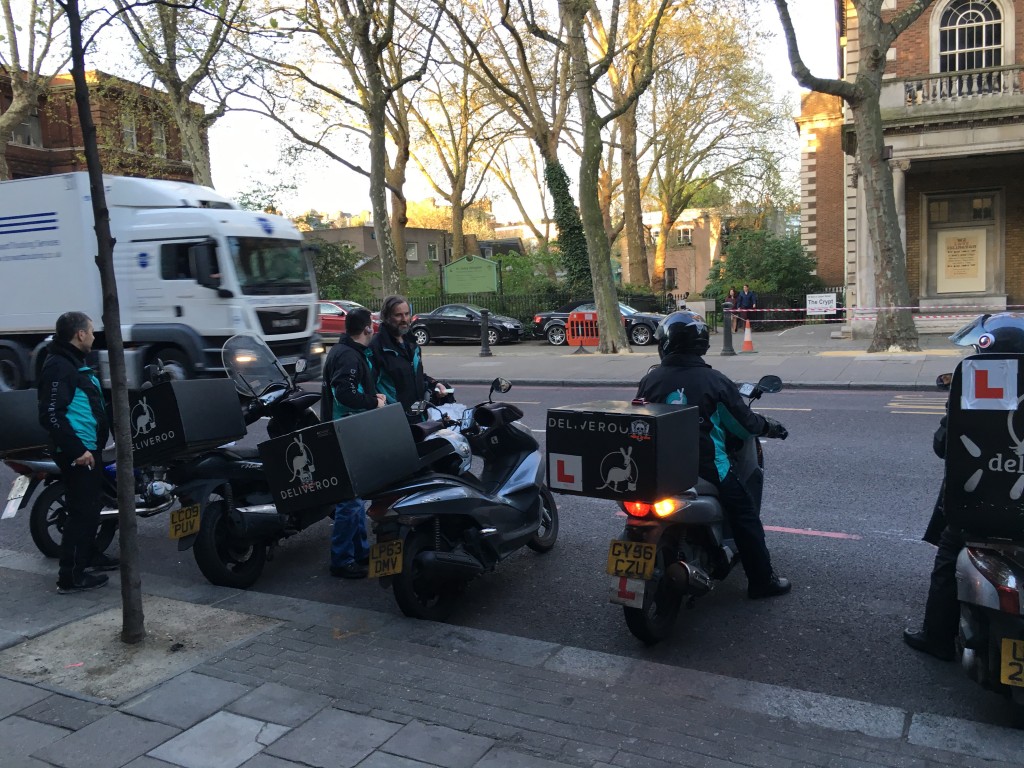 Take for example Uber, the tech company that is not a taxi firm. It just has an app. That’s all.

According to Tony West, who is Uber’s chief legal officer: “AB5 does not automatically reclassify any rideshare drivers from independent contractors to employees. AB5 does not provide drivers with benefits, nor does it give drivers the right to organize.” By which he means join a trade union and enter into collective-bargaining agreements.

But that’s not all, Mr West continues: “In fact,” he says, “the bill currently says nothing about rideshare drivers.”

Curb your cynicism, gentle reader, he’s not wrong. It mentions drivers, but in other contexts. It also mentions commercial fishermen. But at no point does it mention women employed in commercial fishing. Go figure, as they say in the US of A.

If you want to read the whole thing, you will find AB5 in full here – it’s about 7,000 words long. Don’t say you haven’t been warned.

The California Labor Federation, which is made up of more than 1,200 unions, representing 2.1 people, had this to say: “Rideshare drivers and all workers in the gig economy want the same rights of employees: a living wage, protections if laid off or injured, health insurance and retirement.”

The group pointed to a recent Ispos poll that found 87% of drivers want those types of protections. Of course they did. Who wouldn’t? Well, 13% of them apparently. 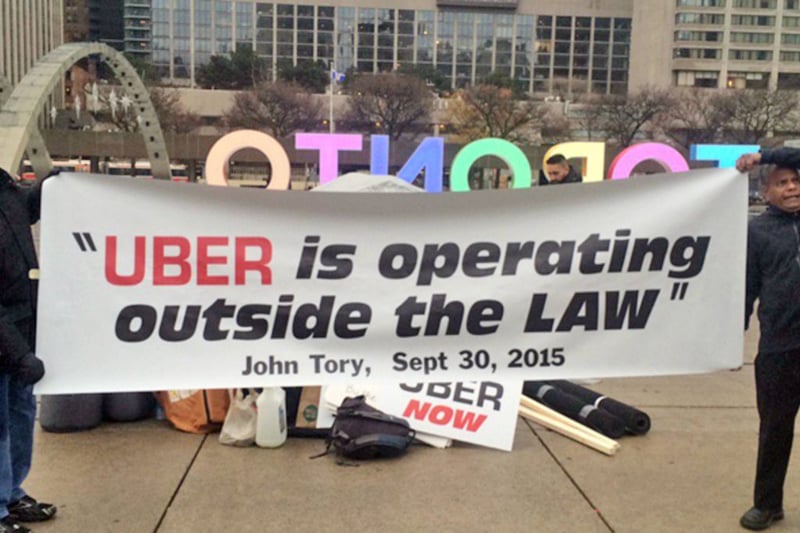 Earlier this year, the European Parliament enacted similar legislation of its own. That law covers things like being paid compensation for last-minute cancellation of work, a ban on exclusivity agreements, and a ban on making workers pay for mandatory training.

Last year, in the UK, the taxi firm Addison Lee lost a court case in which one of the Britain’s largest unions argued the company’s drivers had to be regarded as employees. It subsequently lost the right to appeal that decision.

In the face of legal squabbles, Hermes has created a whole new category of employment status: self employed plus, for those workers who will get a minimum wage and holiday pay entitlements in exchange for a loss of flexibility.

Are we looking at the beginning of the end for the gig economy, then? Is it, in the words of the Door’s song, time to turn out the lights?

Moderation in all things

Balance is important in all things. When large corporations, turning over billions of dollars in revenue, use technicalities to pay workers as little as possible in terms of their total cost of employment, things are not in balance. Even Adam Smith, the father of modern economics, would have taken a very dim view of that.

Unless you’re living off grid, maybe like an acolyte of Ted Kaczynski or some other of anti-tech hermit (in which case, how are you reading these words?) there’s every chance you need a job to get by. Whether you’re the boss or one of the workers, you need that job to pay you enough money to cover your basics and leave you a little something leftover. You need it to keep the wolf from your door and maybe even keep your retirement dreams in focus.

Without wishing to sound like I’ve swallowed the several pages from the anarcho-syndicalists’ handbook, if capitalism gets itself to the point where its workers aren’t making enough money to buy the things being sold, something has gone wrong. And if it hasn’t gone wrong yet, go grab some popcorn… things are going to get interesting. Just give it time.

So, has time run out for the gig economy? I doubt it. But I do think it’s time for everyone to accept that the background music has changed.