The UK is full.

This has been one of the favourite fall-back phrases of a certain kind of Brexit supporter since before Brexit was even a thing – the UK is full.

And maybe those words are true.

But maybe not in the way intended by those who love to say them most of all. For them, the claim that this country is full is nothing more than a modern-day racist trope used by xenophobes as an excuse for their dislike of foreigners.

Even Donald Trump has said it in reference to that vast continent-like nation the USA. And I’m sure no one needs reminding of that man’s racist credentials.

That makes the UK the fourth most crowded in Europe, behind Malta, the Netherlands and Belgium. 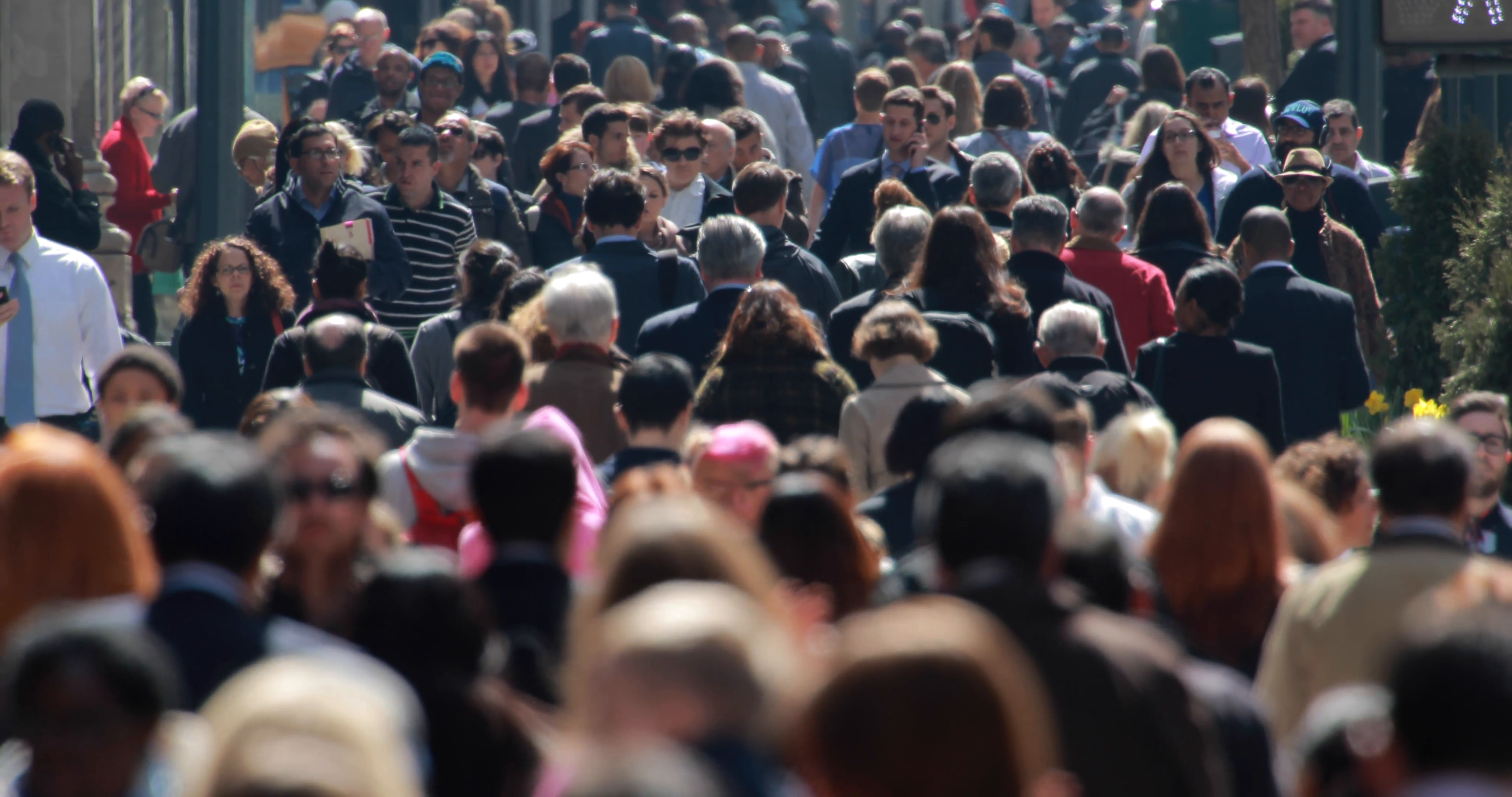 It’s a small country, surrounded by sea. It’s not getting any bigger, that’s for sure. But less than 6% of the UK has actually been built on. The idea that the country is full is simply absurd. You can disagree with me, of course. But you will be wrong.

The warehouses are full, though. In that respect it might be true to say the UK is full – full of stuff being stockpiled ahead of the much-discussed-but-yet-to-happen Brexit. According to the UK Warehouse Association, which is led by the excellent Peter Ward (someone I have always had a lot of time and respect for): “The pressure on warehousing space has become grave indeed as once again firms – and the government – seek to stockpile goods ahead of a possible ‘no deal’ on 31st October 2019.”

Retailers and their logistics partners are already working on their 2019 peak preparations. Black Friday is right at the end of November this year which will most likely mean a lull in orders followed by a condensed pre-Christmas peak. Getting it right is more vital than ever, against the unrelenting retail apocalypse that continues to claim retail scalp after retail scalp. 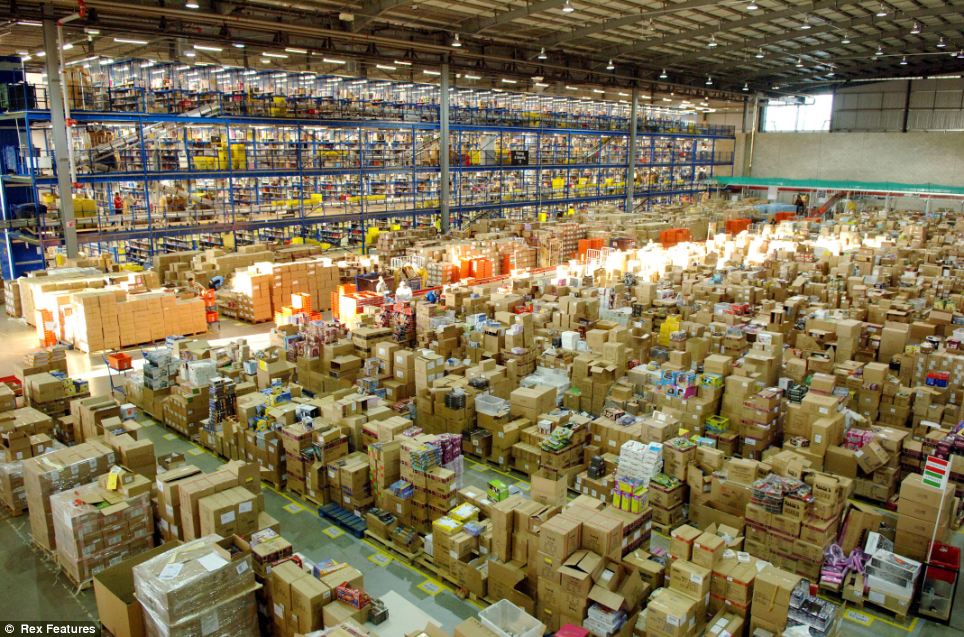 Add into the mix the idea that the UK might blow out of the EU with no deal in place on 31 October, and the whole situation looks, as the UKWA says… grave. A shallow one, most likely. Much as I might like to, I can’t lay all the blame for this at the door of the Brexit gang. But they do need to start accepting some responsibility.

The advent of premium delivery services, like next-day and same-day, exemplifies the way in which the sector’s warehouse requirements have changed. Sites that were built 20 years ago might not be commercially viable, leaving them standing empty while usable space is becoming scarce.

For retailers and logistics firms trying to make sense of things and find a way forward, there is no cogent advice to be had from anyone, outside of the fairly vacuous expect the unexpected or pointlessly optimistic we’ll just have to tough it out. What’s needed now more than ever is some real leadership and strategic foresight that puts ideology to one side and instead safeguards the economic safety of the UK’s businesses and private citizens.