Taking Stock #29: Saving the high street should not be taxing

There is a man in the English city of Bath who wants you to pay more for your online shopping. He’s a retailer. His business sells school uniforms and equipment. Like many store-owners, he’s concerned about the decline of the UK high street. He thinks that something should be done.

“It should not be cheaper for someone to have it (something bought online) delivered than to go and buy it from the store itself,” he says.

I think what he’s getting at here is the cost-related inconvenience shoppers face when visiting their local high street. And that is chiefly related to the cost of parking, which can be higher than many retailer delivery charges. 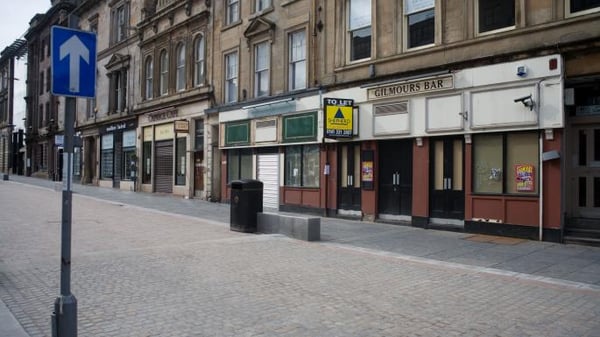 The shopkeeper in Bath thinks the way to fix this problem is to levy an online sales tax. He says: "If a retail/online business has more than 20% of its sales turnover online it should pay 20 per cent tax on those sales. If it keeps under 20% it doesn’t pay this tax.”

He’s not the only one calling for a so-called Amazon tax. The filthy rich Mike Ashley, who owns Sports Direct and Newcastle United FC, is an advocate of this approach, as is the UK’s Chancellor of the Exchequer Philip Hammond.

You don’t have to be a homo-genius

I’m old enough to remember a time before ecommerce. The state of the UK’s high streets was provoking a lot of concern back then too. The cause of all that concern was that everything – or rather everywhere – was starting to look the same.

The same dozen or so retail brands could be found on almost every high street, the length and breadth of the country. Furthermore, the shop fronts all looked the same too. There was very little to differentiate them – large, rectangular windows with dull, unimaginative product and promotion displays. It was all rather soulless and even the conservation charity English Heritage waded in, complaining that all this uniformity was in poor taste.

In 2005, yes 2005, Andrew Simms of the New Economics Foundation told the BBC: "The aesthetic impact really does matter to people if you live in an identikit environment, because people draw their own identity from their environment and it's rather depressing to travel from town to town and find they're all the same."

Yet all those concerns, in the end, changed very little. You’re still likely to find every UK high street has representatives of the same small number of big-name retailers, with their homogeneous storefronts and window displays. Of course, there are a lot more vacant stores now than there were 13 years ago. And that’s the problem.

You know things aren’t great when the UK’s biggest supermarket is said to be getting ready to shed 15,000 jobs. That’s on top of an already gloomy outlook that includes 70,000 jobs lost in late 2018 and a store-closure rate of 14 per day; something needs to be done if we want to stem the rate of decline. But the idea of a so-called Amazon tax is, in my opinion, a non-starter.

It’s an approach that is too fixated on doing something and not sufficiently focused on delivering a long-term, sustainable, positive result.

How would those funds be distributed, and who to? How about John Lewis? It meets the Bath shopkeeper’s 20% rule but it also has stores. Would it pay into the scheme and then claim rebates from it too?

What about retailers who have been struggling because they’re simply not very good at the business of selling what people want to buy? Failed shops are not a new phenomenon, after all. But would they be able to take advantage of the subsidy to keep their failing shops going?

About 2km from my house there used to be a self-styled deli situated opposite a Waitrose supermarket. More than half of the items for sale in the so-called deli were available in the supermarket too – where, guess what, they cost less. If you went into the deli looking for exotic chutneys and cured meats, you’d be disappointed – it wasn’t really a deli at all. It was an inconvenience store. It didn’t last long and nor should it, frankly.

Few industry sectors are as tough as retail. You have to buy things people want and sell them at a price they’ll agree to – and make enough profit to keep going. It’s a brutal and unforgiving place. Always has been.

In the 1990s when places like Manchester’s Trafford Centre opened, the big worry was that retailers would abandon the city centre. Many did. But if you visit Manchester now you’ll find a very vibrant and busy city centre. It’s not without its challenges, but it wasn’t killed off by a nearby shopping centre. And as far as I’m aware, the burghers of Manchester didn’t levy any kind of Trafford Centre tax as a response to the opening of the mall and the subsequent drift of trade from the traditional high street. 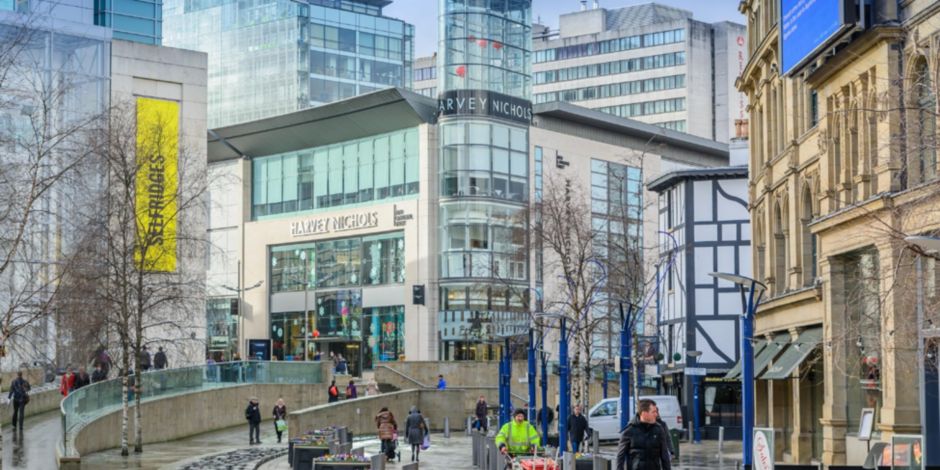 Playing to your strengths, whether you’re a retailer, a traders’ association, or a city council, is important. It enables you to differentiate yourself from other destinations. To nurture a sense of character and foster a sense of identity that visitors will be able to relate to.

Apparently, the UK government has rejected the Amazon tax idea because it might contravene European Union rules on state aid to the private sector. It has to be possible that once the UK leaves the European Union that decision will be reconsidered, of course. But in my opinion, that’s the right decision.

There are plenty of other levers the government can move to influence the health of local high streets. Changing planning laws, perhaps. Or making it easier and cheaper for people to get there – that might mean lowering parking charges or investing in better public transport.

But if we want to see redevelopment and innovation on the high street collectively paying retailers to keep things just as they are, regardless of how well their business is performing, seems a pretty odd way to go about it.