Taking Stock #23: The death of trust, the end of irony, and the failing health of House of Fraser

Catching up on the news this morning, two stories caught my eye in quick succession.

One was about House of Fraser, the long-established UK retailer that recently collapsed and was bought from the administrators by Sports Direct. The other was about Mike Ashley, the CEO of Sports Direct. The conclusion I came to from reading these two news items was that the newly relaunched House of Fraser probably won’t last very much longer. Which is a terrible shame – particularly for those who work there or depend on doing business with it.

If you Google the list of the rarest and most prized commodities, you’ll find all the things you might expect to find: gold, diamonds, platinum and more. But arguably the most precious commodity isn’t likely to be listed. I’m talking about trust. 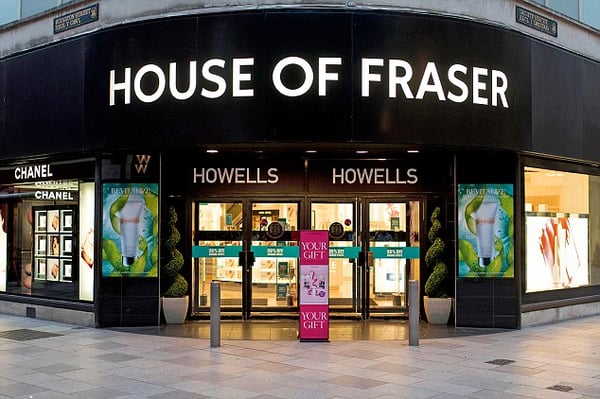 Some things you should never take for granted. And trust is one of them. That’s where I think it’s going (or even gone) wrong for House of Fraser.

If you placed an order on the House of Fraser website just before it went into administration, you might not have received your goods. Now the retailer’s new owners have said anyone in that position will not be getting their goods and will not be getting a refund. That’s despite some public statements confirming they would get refunds.

The reason is simple, and perfectly legal. The old House of Fraser is the responsibility of the administrators – EY, formerly known as Ernst & Young. The new owner bought a revised version of House of Fraser from EY and that did not include a number of liabilities such as the employees’ pensions and orders placed with but not fulfilled by the old company. Which means the new company is not responsible for those orders or refunds.

Perfectly legal. Quite stupid too.

Trust, as I’ve already said, is very valuable. It’s also very fragile – it gets damaged easily. And once broken it’s almost impossible to repair. During times of uncertainty, such as a business on the brink of collapse and then being bought by a new owner, trust is particularly vulnerable.

If – as the retailer – you hope or expect customers to look at you and think ‘business as usual’ you’d better be sure you’re behaving like a usual business. The slightest hint that you might renege on your promises can deal a fatal blow to the bond of trust. Those promises don’t need to have been explicitly made. There are the implicit promises, too – such as delivering items ordered online.

When you read on the BBC, one of the most widely read news sites anywhere, that people who bought online from a particular store lost their money, won’t get their items, and aren’t given any protection, you might think twice about ordering from there yourself.

Frankly, I am stunned that this isn’t obvious to House of Fraser’s new owners, who ought to be doing everything in their power right now to reassure shoppers that everything will be fine. Surely they must realise the damage that will be done by not stepping in and making everything ok. It’s hard to imagine they don’t understand the damage they are doing – which makes me wonder if they’ve simply decided it doesn’t matter because in the long-term they won’t be keeping the retailer going. Under the terms of the purchase, they can hand it back to the administrator if they conclude they can’t make it work.

The second story I read was about Mike Ashley, the CEO of Sports Direct. He’s also the firm’s biggest shareholder, a billionaire, and the owner of Newcastle United Football Club.

In it I read that Mr Ashley had accused Sports Direct shareholders of having “stabbed Sports Direct and myself in the back”. It’s a remark made in a statement issued to the stock market in which he lambasts shareholders and the media for the lack of support shown to him and the company’s chairman, Keith Hellawell.

Ashley and Hellawell are not universally liked by shareholders. The latter resigned as chairman just before a shareholders’ meeting at which it was expected he would not be re-elected. Some 37% of independent shareholders are said to have voted against Ashley being reappointed as a director of the business. 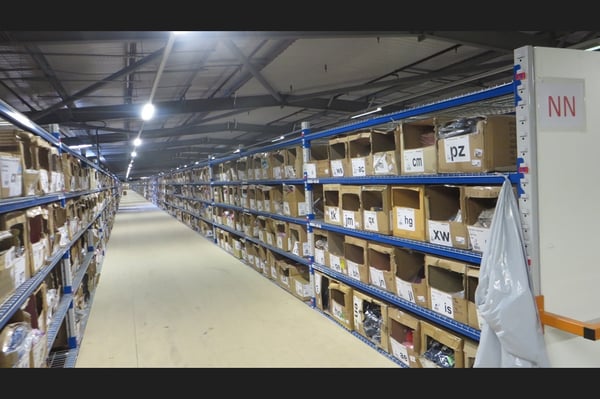 Sports Direct has received widespread criticism for the treatment of workers at its distribution centre. Perhaps that’s what Ashley was referring to in his statement to the stock market, when he said: “The media circus surrounding Sports Direct … only proves that whatever progress Sports Direct makes, it will always be subject to disproportionate scrutiny and misrepresentation.”

It must be quite unpleasant to feel like you’ve been stabbed in the back, let down, and betrayed. The irony of it won’t have escaped those customers who placed orders with House of Fraser in good faith, were told they’d get refunds, and have now been told they won’t.

Hard times on the high street are not helped one iota by retailers who aren’t willing to put the customer relationship above everything else. But having said that, another famous UK retailer, John Lewis, may feel relieved if House of Fraser collapses permanently, as itsprofits have been hit hard by attempts to price-match many of its struggling rivals. And while there’s a lot of similarities between the products on offer at House of Fraser and John Lewis, there’s one important difference – the latter has a reputation for excellent customer service. The former now has a tarnished reputation.