Taking Stock #18: Welcome to the future of 3D-printed retail disruption – you’re going to hate it.

Something unusual is going on this summer in the UK. An England football team that isn’t completely useless and warm sunny weather that’s lasted for more than 48 hours. It was never like that in the past. I wonder if this is a taste of the future.

That got me thinking about the future from a perspective that’s more relevant to this blog and the Milkman site.

If you’ve read much of what I’ve written in the past, you may know that I’m not convinced that drones will ever feature greatly as a mass-market consumer delivery option. Most of the hype around that has died down, but there are still some people who get excited about them. Ireland’s national postal service, An Post, has started trials of drone delivery to Clare Island, off the Irish west coast. And that’s clearly a great use of the little flying devils – DHL Deutsche Post has been doing something similar for a while, too.

One of the other predictions I’ve heard, although not very often and not for a while, is that there will be a tech-driven revolution in the relationship between production, retail, and distribution of goods. In layman’s terms, there’ll be a 3D printer in the back of the Amazon truck, and when it pulls up outside your house there won’t be a box or a parcel, instead your order will be printed/created for you on the spot. 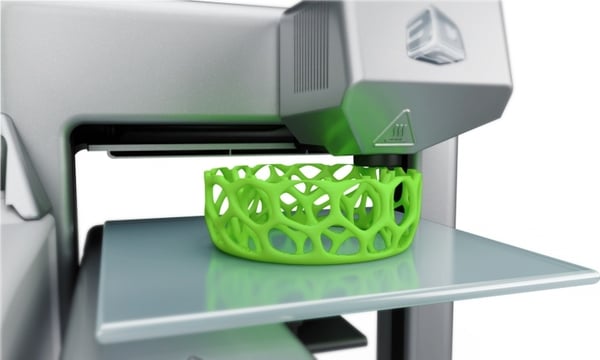 The cynic in me thinks this is clearly nonsense. My recent Amazon orders include: 5000 sheets of paper, a cosy dog bed and a lightweight dog lead, ink for my fountain pen (because there’s no school like the old school, you know), and replacement heads for my toothbrush. If that was all one order, and it might have been, how is that little lot going to be printed outside my home. And how long will it take?

But for once I’m going to stop being cynical and assume that it’s possible. I believe that in the future a truck big enough to carry a 3D printer that can cope with all those items, and the printing material (which I assume is some sort of combination of chemicals and black magic) will arrive and create my items for me.

But what will the consequences of that be?

If you don’t need to hold stock you won’t need distribution centres. So, the demand for warehouse space will decline, leading to a collapse in the warehouse sector and a proliferation of empty DCs falling into decrepitude, a little like some of the unused and unwanted retail space we’ve all seen and read about. Some empty superstores have found a new lease of life – some as warehouses and some to house children separated from their parents. But let’s face it, neither of those are sustainable solutions, are they? So, there’s going to be a lot of unwanted space, leading to a collapse in the commercial property sector. Commercial property is frequently owned by large investment funds that manage savings and pensions. You don’t need an MBA from Harvard to see the trail of financial fallout that might leave behind. 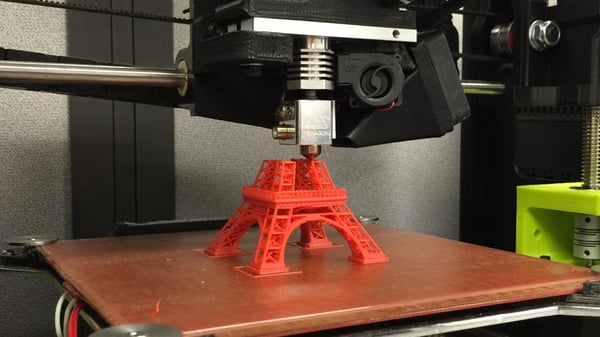 Everything will shift to an on-demand economy model. No more end of season sales. No more browsing the stores for retail therapy, hoping serendipity will help you find something nice to wear. It reminds me of when my local DVD rental store closed and I started watching movies via streaming services. Sure, the choice is greater, but I missed wandering around looking at sleeve notes. Infinite choice is great in theory, but curation and collation are actually far more useful day-to-day.

But let’s not stop there.

A few years ago, the price of a 3D printer was far too high for most regular people to consider buying. Now, you have a choice of models for just a few hundred Euros. If you want a sophisticated one, that’ll still cost you several thousand, but how long before they become affordable too?

So, let’s plan to bypass the whole created on the doorstep prediction completely. Instead, you should have your own 3D printer at home, then you can design and create your own things. Not everyone can design products, of course. So there’ll be a market for blueprints, created by manufacturers and sold directly to consumers over the net.

It will be the ultimate retail sector disruptive strategy – no one ever buys anything from a retailer ever again.

Welcome to the future. It sucks a bit. 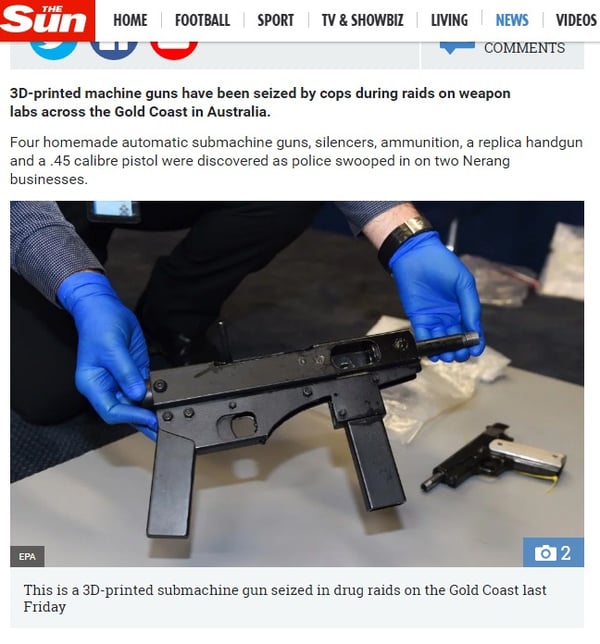