Taking Stock #16: The gig economy: down but not out

Back in February, here in my Taking Stock column, I wrote that there are ‘not so many giggles in the gig economy.’

It was an unapologetically critical view of the way the so-called gig economy is allowing some businesses to tip the balance in their favour when hiring staff. I wrote: “an industry in which many businesses are only able to operate because they don’t have the same employee obligations as established businesses surely isn’t sustainable. And if your business model is built on a lack of balance don’t be surprised if one day you find the whole thing comes crashing down.” 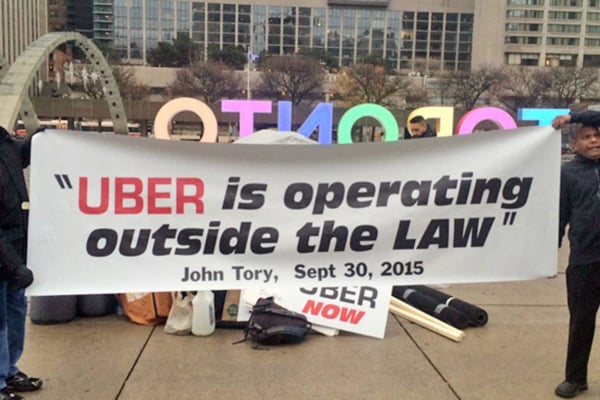 But the thing about legislation of any kind is that it has to be crafted carefully so that it is flexible enough to be applied to more than one set of circumstances, but rigid enough that everyone knows where the boundaries of acceptable behaviour lie. Slow is good.

In that February column I referred to an impending decision from the UK’s Supreme Court on the case of Pimlico Plumbers Ltd and another (Appellants) v Smith (Respondent) – that’s the official name of the case. When the decision finally came, the Supreme Court dismissed an appeal from Pimlico Plumbers and its owner, Charlie Mullins, that Gary Smith should not be regarded in legal terms as a worker. According to the Court of Appeal (and the Supreme Court) Mr Smith qualified as a worker, although not an employee.

The result is being heralded as having huge significance for people working in the gig economy, from delivering take-away food, to driving taxis and beyond. I agree that it is significant. But even though I’ve spoken out against businesses taking unfair advantage of gig economy workers in the past, I don’t think the ruling represents its death. In fact, it might be just the kick in the pants that’s needed. 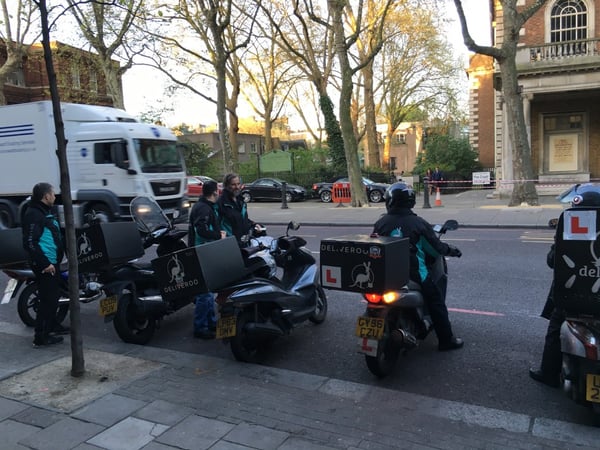 Having a cool idea to launch a disruptive business is not easy. But it’s a lot easier than putting your idea into practice. And turning that idea into a sustainable business is even harder still. Choosing to ignore many of the pre-existing structures in a business sector is all part of the disruption philosophy.

A generation ago when you wanted to book a holiday in an exotic location you visited a travel agent – in their high street store. That’s a very rare occurrence now. Instead we do it online. If you’d written your first novel a generation ago, having it published yourself was an extreme – and extremely expensive – reaction to not finding a publisher. Here in 2018, self-publishing is many authors’ first choice.

But as the disruption wave has grown, and its reach has extended into many sectors of society and the economy, some of the things being bypassed are more significant than simply reinventing the means of production or distribution. Things like hiring practices. Now, don’t get me wrong here. I understand that a startup cannot behave like an established business and that sometimes it’s necessary to find creative solutions to challenges like employing people; you can’t afford downtime, so everything and everybody needs to be productive. Which is why the gig economy is now such a big deal.

When it works it’s a beautiful thing. It can help an individual make a little extra cash by filling spare time with paid work. It can help a cash-strapped startup get up on its feet without over committing itself. In short, both parties gain something that goes a little beyond the purely financial transaction.

But don’t build your business on it.

It’s bordering on exploitation to have a strategy of not employing a permanent workforce, just so you can drop people when it’s convenient for you while simultaneously expecting them to be at your beck and call. It’s also really lazy. If that’s the sum total of the effort you’re putting into the question of how to build a team that will bring your business to its potential, you just being lazy. And lazy thinking kills businesses – startups in particular.

When the law decides your workforce are entitled to more protection than you had hoped, you’re going to have to find a creative way of solving that problem. But you should also consider the positive implications of proactively doing things properly. No harm is likely to come from being a well-ordered business that complies with the law, and you’re unlikely to ever find yourself being sued for not treating your workers fairly if you have actually always treated them fairly.

And remember, every successful startup and every successful disruptor you can think of was built on a combination of a great idea, lots of hard work, and a creative approach to problem solving. If you want to emulate your business heroes, you need to really understand what makes them tick.