My house is starting to look a little bit shabby. It’s not quite shabby chic, unfortunately. Just shabby. There are walls and window frames that would benefit from a coat of paint. There are pictures and mirrors that need hanging. And I could really do with new garden furniture.

But none of these things will happen now. Why? Because my local Homebase DIY store was one of those that was closed down by Bunnings/Wesfarmers not long after they paid £340M for the home-improvement chain. That wasn’t too long before they then offloaded the whole lot for just £1.

I have taken it very personally. 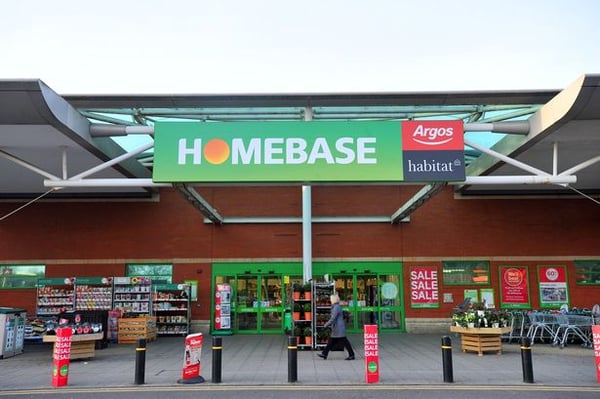 The very first Homebase store appeared in the UK in 1981. It was a joint-venture between supermarket Sainsbury’s and GIB Group of Belgium. By the year 2000 Homebase had a market share of around 13%, 283 stores, and about 17,000 staff; Sainsbury’s then sold it for £969M.

Sold for £340M in 2016 to Aussie conglomerate Wesfarmers, who own the Bunnings DIY brand in their home country, it has been a disappointing and inglorious end for Homebase. Full of antipodean braggadocio, Wesfarmers’ management team boasted how they’d transform the Homebase shopping experience and turn the chain around.

Instead they burned almost £60M in the aftermath of the acquisition and eventually abandoned their grand plans, taking a hit for an estimated £230M. But not before several Homebase stores – including the one I’ve been shopping at since 2001 – were shut.

Where did it go wrong? It’s a question I’ve asked myself, but probably not as often as the Wesfarmers exec team have asked it themselves. 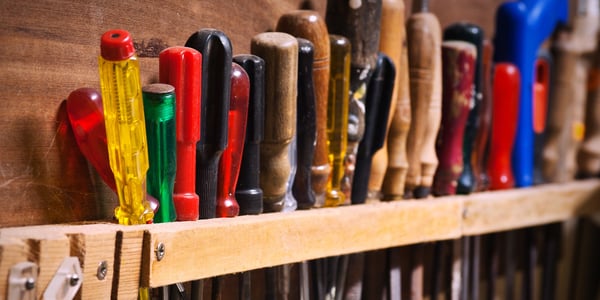 In short, the changes Wesfarmers wanted to introduce were A) badly thought through and B) poorly executed. It’s impossible for a business to survive mistakes like that. How mistakes of that magnitude are allowed to be made… well, that’s a different question. Maybe the answer to that has something to do with hubris. Who knows.

A trip to Homebase could involve buying some timber, power tools, some plumbing equipment, industrial-strength glue, a kitchen table, a Christmas tree, and Laura Ashley cushions. You could cover a lot of bases there.

The Bunnings model favoured by Wesfarmers is a more back-to-basics affair. With the emphasis on back – gone were all the interesting concessions and the broad range of items, and in their place was the kind of narrow focus UK DIY shoppers were familiar with 10 or 15 years ago.

Some Brits joke that Australia is about 15 years behind the rest of the world. They might think that, I couldn’t possibly comment.

So, what have we learned from all of this? How is it relevant in the world of ecommerce and deliveries? If I had to put it in the shortest and simplest terms possible, I’d say “disrupt customers at your peril.”

If you can’t improve the customer experience, you can at least try not to diminish it. Don’t strip things out and replace them with something that could already be found elsewhere. Bunnings is great for offering a wide choice of power tools at low prices. Heads up, my little Aussie mates, so is the internet. And although retro is very ‘on trend’ right now, offering an in-store shopping experience that is actually a backward step isn’t a winning move.