When I read recently that the Asda / Sainsbury’s merger was an attempt to build a retailer that could go toe-to-toe with Amazon, I was reminded of an old joke.

Two zoologists are walking through a game reserve in Africa. After a while they realise they’re being stalked by a leopard. The first zoologist takes off her hiking boots, gets a pair of running shoes out of her pack and puts them on. The second says, “What are you doing? You can’t outrun a leopard!”

“I don’t have to outrun the leopard,” his colleague replies. “I just need to run faster than you.”

The deal, which will see Sainsbury’s become the dominant partner, will create the UK’s largest supermarket group with more than 2,000 stores across the country. That’s assuming the Competition and Markets Authority (CMA) – the body tasked with cracking down on monopolies and anti-competitive trading – gives the go-ahead. There’s no reason to think it won’t, but there will be pressure on the two to sell off some stores where they’re in such close proximity they could potentially create hyperlocal monopolies.

Apparently both supermarket names will remain in use, which is a shame – Sadsa has a nice ring to it As does Sadsbury’s.

Being able to compete against Amazon, and win, is not the issue here though. OK, maybe it is in an indirect way. But Amazon could be held indirectly responsible for so much of what goes on in retail that there’s little point dwelling on individual examples.

The proposed Sainsbury’s/Asda merger/acquisition (the Sadsbury’s macquisition..?) is not going to create a retail colossus that will be able to out-fight Amazon. This isn’t an episode of Power Rangers, where the good guys create an enormous combination robot to fight off an evil monster. It is more like escaping from the hungry leopard. The unavoidable truth is that someone is going to get eaten. If you don’t want it to be you, you can’t afford to be the slowest animal on the savannah.

If we take the speed metaphor literally for a moment, Amazon’s delivery service is hard to beat. Next-day is taken for granted, and same-day, although not universally available, is becoming increasingly common. But here in the UK, one plucky home-grown retailer has been excelling at same-delivery for several years – Argos, which was snapped up by Sainsbury’s two years ago. For the paltry sum of £3.95, four same-day delivery slots are offered to online shoppers. It’s all thanks to the one-time catalogue retailers’ hub and spoke fulfilment model, where larger stores hold stock for smaller ones and can feed into a fast home delivery model with ease. 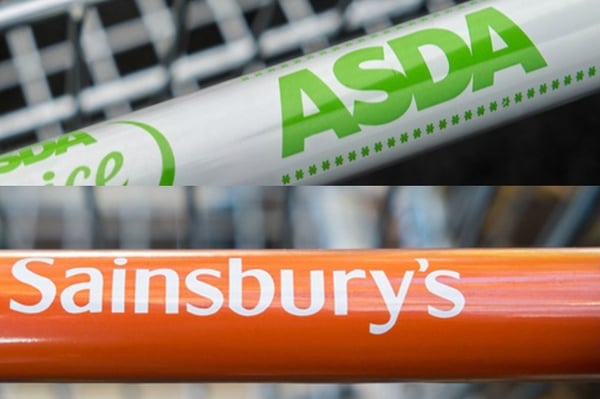 There’s another delivery innovation success lurking within the Sadsbury’s story. Launched in late 2015, Asda’s toyou initiative lets other retailers into the supermarket’s nationwide delivery network, meaning shoppers ordering from Asos, Decathlon, Fatface, Missguided and others can have their items sent for collection from an Asda store. It’s a great way to put dead space (in vehicles and stores alike) to good, commercial use. The busier your delivery network, the easier it is to identify efficiencies. And if other retailers are contributing toward the cost of your efficient delivery network, even better.

To look at the Sainsbury’s/Asda merger in terms of it solely creating a rival to the UK’s other supermarket giant, Tesco, is to fail to see the bigger picture. But to look at it as a mechanism to fight off Amazon is to fail to see the picture at all. Instead, try looking at it as building a retail group that can offer a wide selection of food and non-food items to shoppers across the UK, whether in-store or online, and do it extremely well so that it remains a firm favourite in shoppers’ retail landscapes. 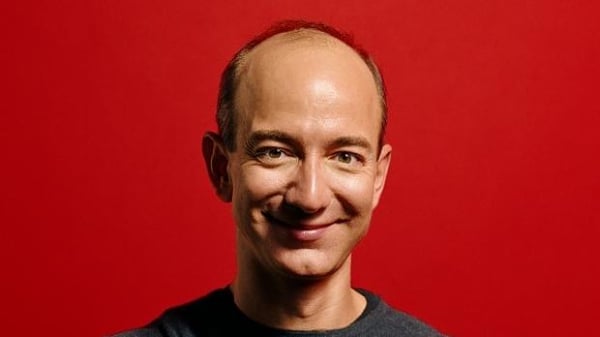 Amazon will always outrun other retailers in the race for PR and media coverage; everything it does – or is just rumoured to be doing – is picked up and pored over obsessively and often obsequiously. Will it buy Waitrose? Will it buy Morrisons? How about drones, or flying warehouses..?

But for all its size and impressive achievements, Jungle Jeff’s Retail Leviathan doesn’t win the gold medal in every event. There will always be room for others to shine in the retail race – from food to fashion, cosmetics to carpets, and beyond. Those that can delight their customers with great service, product knowledge, and genuine enthusiasm will be the ones who keep on running. 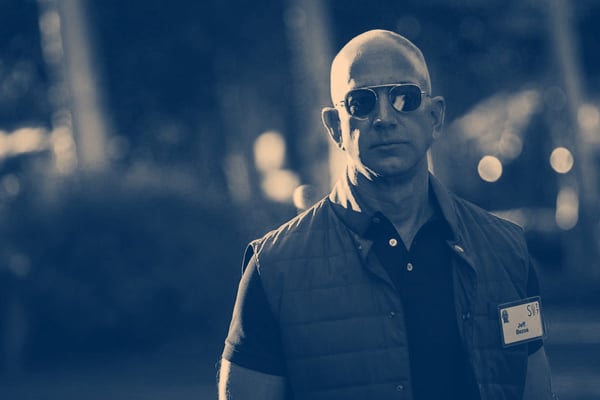 The last mile was always going to be the toughest part of the race. That’s going to become increasingly apparent as we start to see more consolidation take place in the retail sector. If your delivery offer can’t keep the promises you make, and/or can’t do it in a way that is commercially sustainable, you could easily end up as some leopard’s breakfast.