Should We Ready Ourselves for an Amazon Locker Invasion?

Last May we posted: “Italy: no Country for Parcel Lockers”, in which we wrote: “lockers are expensive, need maintenance, can’t be left at the mercy of harsher climates, don’t accept big or irregularly shaped parcels, are branded (DHL, Amazon, etc.) and don’t accept parcels from other couriers. Their model lives an interesting paradox: it requires a strong territorial density but the same density makes single lockers work less and less”.

All these issues clearly stand between the ample adoption of this delivery option and the player’s will of investing in it, as they know how long it would take to make good of the investment. 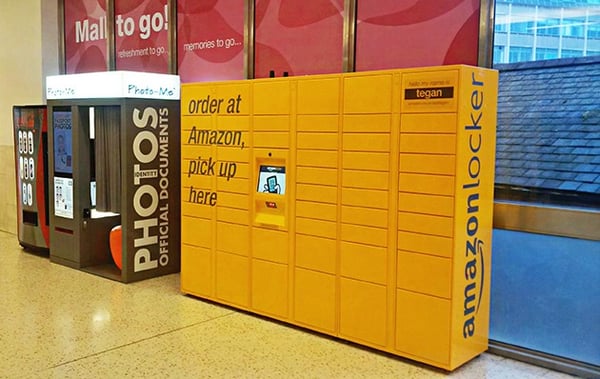 This is valid for everyone, except, of course, for Amazon. As Dino Rocos, President of Operations at John Lewis, said at the last Metapack Delivery Conference: “Who can compete with a pure player who doesn’t need to make a profit?”. No one.

That’s why Amazon, whose yellow lockers you can (rarely) spot outside some Italian supermarkets and college campuses, seems to have decided to bet hard on this solution. They just signed a deal with the French transport authority to have 1000 lockers installed in 980 train stations, which makes Poste Italiane’s effort to have 500 of them by the end of 2018 rather ridiculous.

That’s not all, Bezos’ plan of planting 850.000 stations inside American condos (through agreements with the biggest real estate holdings) has given life to a new locker: Hub by Amazon, which collects parcels not only from Amazon but from all the other couriers and eCommerces too. Basically Bezos, who owns 40% of the West’s eCommerce, is ready to gift his competitors with stations, because he’s much more troubled by last-mile costs. 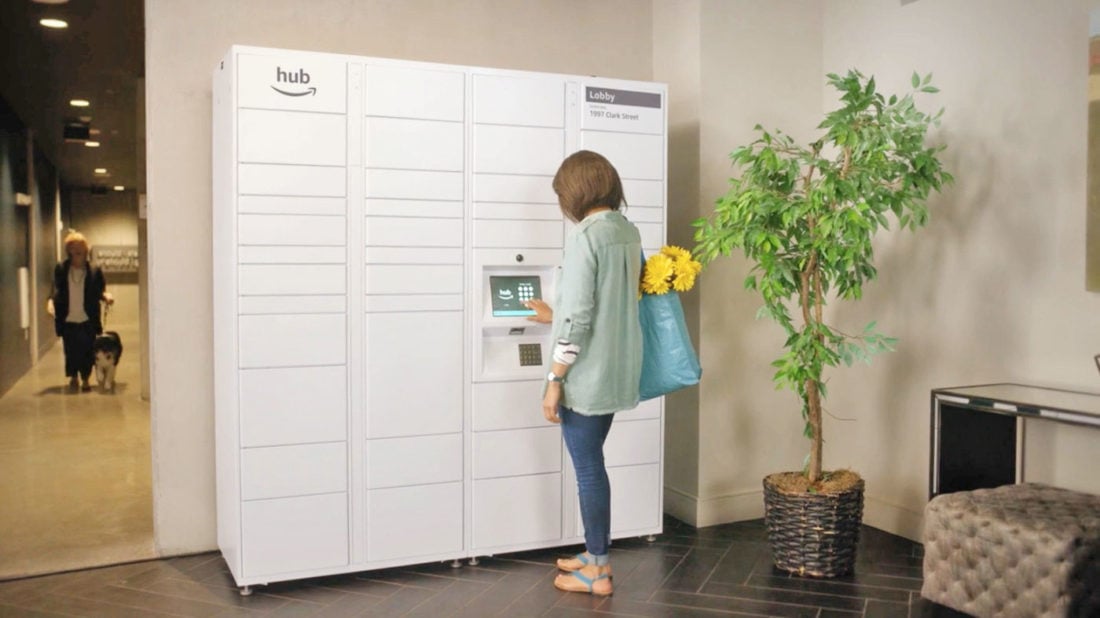 Considering Amazon Logistics expansion, the whole world has been asking itself if the marketplace wants to become a worldwide courier too, capable of competing with its service providers (USPS e UPS). That, some say, would be impossible: too much money and too much time to scale at that level. That’s not true, though, if they decide to fill our cities with lockers: shops like them because they gain customer traffic and condos like them because it’s like having a doorman who works for free.

Italy, with its little condos, small entry-halls and millions of real estate small owners, is still an arduous territory to conquer through massified projects. But if costs are near zero and the benefit self-evident, with its infinite founds and patience, Amazon could convince even the most insular Italians.