If you have been paying attention, you will know that in my last column I wrote about how artificial intelligence is going to kill us all. I also said that it would take more than a single day for it to complete that grisly task. Probably.

Well, the good news (and there isn’t much of that around at the moment) is that hasn’t happened yet.

You should also remember that I am not an expert on genocidal software, which means there is no reason to take any of my views on killer AI seriously. Especially as they are not meant to be serious.

Instead, I decided to find some real experts and find out what they think AI is most likely to be used for – with a focus on the retail sector, of course. 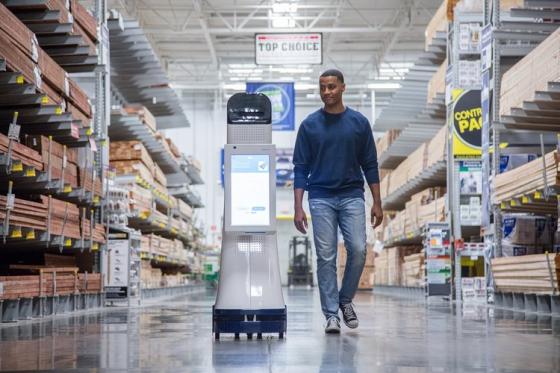 All aboard! The AI train is leaving the station

Gartner has some interesting things to say. It forecasts a substantial rise in the use of AI in the retail industry. How substantial? I’m glad you asked – it expects that 77% of retailers will be using AI by next year.

Now, that forecast was made in the time before the pandemic. Which means it might need a little revision. But, if anything, the need to invest in AI is greater now than it ever was, thanks to the pandemic. To say that shopping habits have been changed would be an understatement. Although grocery shopping has remained available throughout, most other retail categories have been affected by lockdowns in most countries since March 2020.

For those retailers who survive the upheavals of 2020, there will be a desire to build resilient operational processes that can withstand future shocks and these will be AI-driven. Pulling in nuanced data from multiple sources will allow for more refined analyses of changing situations.

But those aren’t the leading causes of AI investment in retail. Not according to Gartner, anyway. No, the Number One reason for using AI is… the warehouse. Other research reckons the global warehouse robotics market was valued at $3.580 billion in 2019 and could be worth $6.858 billion by 2025. 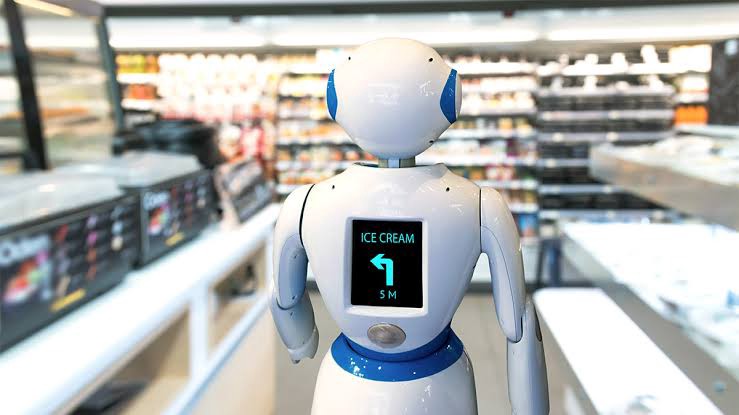 Your new best friend at work is a robot

Forget all the silly stuff about killer machines, there is going to be some very significant disruption in the workplace first. Depending on which predictions you read there may be millions of jobs lost because of automation or millions of jobs created by it. Perhaps both will be true.

In the case of distribution, there will be a step in between where humans and robots will work together side-by-side. By the way, I’m using the word ‘robots’ loosely to include all forms of automation.

Figures from a DHL study claim that 80% of all warehouses contain no automation technology at all. The gradual introduction of smart sensors and technology to assist orders pickers is inevitable. Price points are falling, technology is more reliable and those without it risk being left behind by their competitors.

One of the challenges for every business in the retail value chain will be making sure they use the right blend of human and non-human resources in their operations.

Gartner gives a curious example of how that blended approach might work: “An example is an autonomous robotic kitchen assistant that learns an operator’s specific recipes and prepares them according to the wishes of the operator. The robot can work in harmony with the operators who, in turn, are having to adapt to changing consumer tastes.”

I think the most important thing we all just learned is that if someone from Gartner invites you out for dinner, don’t let them choose the restaurant.

It might sound obvious that in a commercial kitchen, some processes are better suited to a human than a robot. But what if you translate that scenario into a warehouse? How obvious would it be to know what processes a human should continue to do?

Maybe this is why Gartner also predicts that within the next four or five years, two leading retailers will set up an HR function for their non-human resources. Not so that the robots get a long lunch break. But to supervise the mix of people and automation, ensure adequate training, deployment and decommissioning. Because if we really are about to enter into a brave new world of automation we must be prepared for all the challenges that might generate. And right now, some of those challenges might not be so easy to see.