Pre-Owned is the New Black: Circular barges into Fashion

Fashion Retail looking for a green soul? £30 billion of unworn clothes picking up dust in British wardrobes; H&M, suffocated by the unsold, which finds a glimmer of light by enhancing e-commerce, returns and slowing down the supply chain; Burberry that literally burns $ 34 million in unsold items in 2018.

And here comes a new, unexpected trend: used clothes. Or pre-owned, as they are now called, because the word “used” sounds … meh. 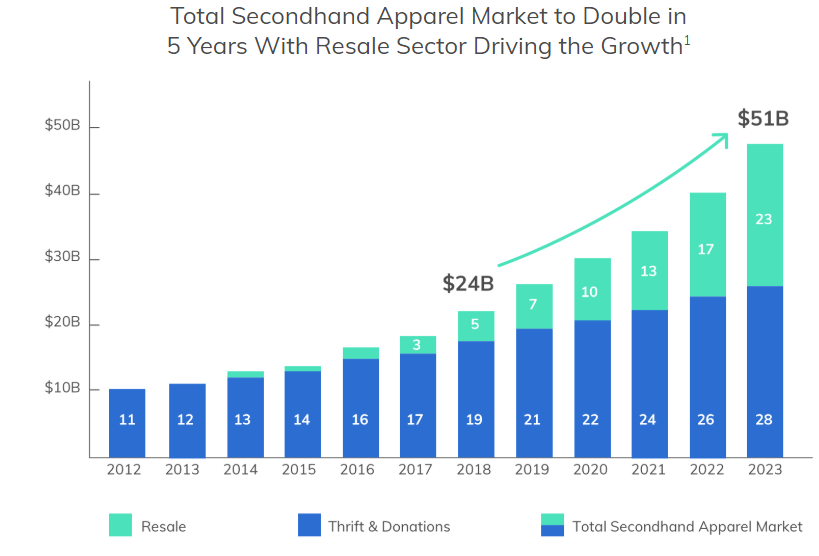 The latest news is that Zalando will open the pre-owned section on its German website starting this autumn: "We have observed two growing trends. On one hand, customers are increasingly looking for used items both for sustainability reasons and to enrich their appearance with a unique piece», says Anne Pascual, SVP Product Design. "On the other hand, decluttering is now part of the conversation about fashion and customers are looking for innovative ways to do it." Customers will be able to resell their garments to Zalando, whose reverse logistics are among the most efficient on the market, and it will be as easy as buying them.

Another champion of pre-owned is Farfetch, which is also experimenting with a pilot entirely dedicated to branded bags, called Second Life. Those who resell will not receive cash but vouchers to spend on the site.

According to GlobalData in the US, since 2016, the second-hand market has grown 21 times faster than the rest of fashion retail. The sector, which today is worth $24 billion, will reach $51 billion by 2023. The growth in sales of used luxury goods is even more amazing: four times faster than the primary luxury market, with 12% per year against 3%. 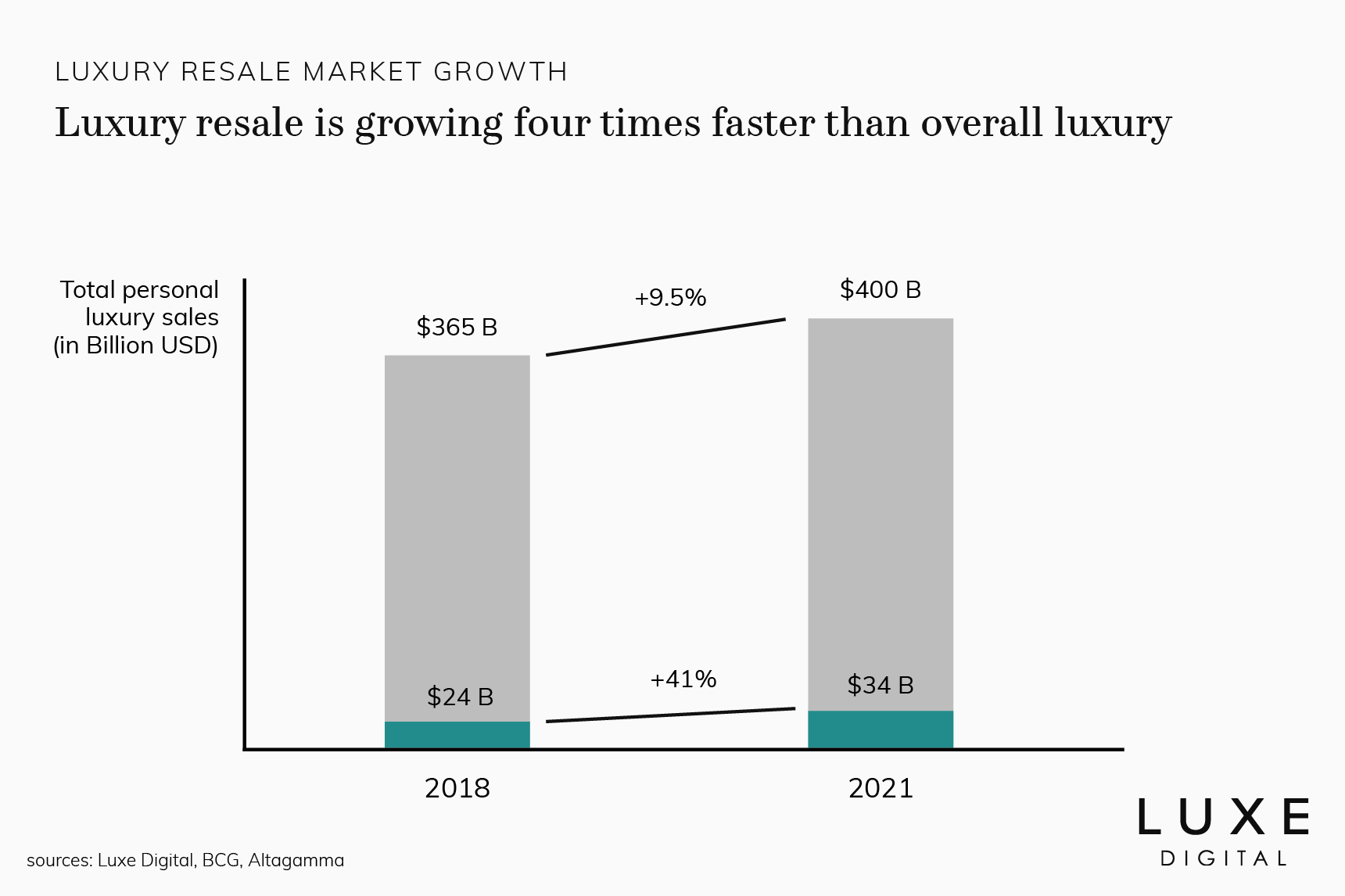 The new habit manages to satisfy two wishes that underlie the life philosophy of the Instagram generation: to often change looks and to have ecological and sustainable lives. For retailers, the temptation to enter the virtuous circle of circular-fashion is irresistible: it creates a recurring clientele, has less impact on the environment and sells more. The only obstacle to overcome, for those who have not already done so, is to implement an easy and free return service: a huge expense that will be repaid in a short time. In short, it seems that 2020 will be 2015 seen in the mirror: with the recycling of garments instead of low-cost indigestion and with reverse-logistic instead of on-demand (be careful not to confuse on-demand with same-day).

From fad to reasonable fashion: a small step for the consumer, a big step to start putting out the fire of wild consumerism.