Taking Stock #40: E-commerce Is Not Disrupting The High Street

I read something recently that said technology isn’t disrupting the retail sector. Instead, it argued, customers are.

It’s not technology that’s the problem. The problem is that people use the technology. That was the point being made. It’s hard to argue against that proposition. After all, if no one uses the technology, it’s not going to disrupt anything.

It reminds me a little of the highly polarised debate in the US over the topic of gun control. Guns don’t kill people, the anti-control people say, it’s people with guns that do the killing. Similarly, falling from a great height won’t kill you. It’s hitting the ground at speed that does all the damage.

Such sentiments may well be true, but are they helpful? Let’s bring things back to the retail sector, and consider the following: e-commerce hasn’t disrupted retail, shoppers who prefer e-commerce have.

Does this knowledge make a bricks-and-mortar retail business any less disrupted? No, of course not. But it might help if we take a closer look and ask some questions; in particular, questions that contain the word why. 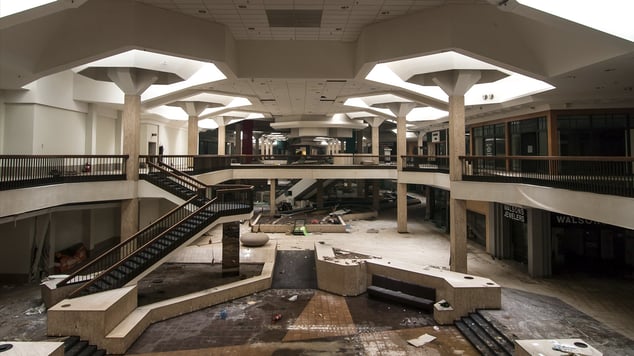 You may be familiar with Japanese manufacturing and organisational models, such as kanban, kaizen, jidoka, or poka-yoke (I swear I didn’t make that last one up). Much of these approaches start by breaking things down into manageable tasks. It’s the kind of outlook that has been credited with helping the Japanese car industry gain a reputation for superior build quality.

The whole point of breaking a problem or challenge down into pieces is so you can understand its causes. To do that, you have to ask a series of why questions.

Take the decline of the high street – a topic I’ve considered several times here in the Taking Stock column.

Retail stores are closing at an alarming rate.

Why are they closing?

Why aren’t they making enough money?

Because while their overheads remain high, the number of customers shopping with them has been falling.

Why is the number of customers shopping with them is falling?

They can find better prices from the convenience of their sofa, shopping online.

Why are shoppers only concerned with price?

Because retailers haven’t improved the in-store customer experience to the same extent that the online shopping experience has improved.

Why have retailers failed to do this?

Because in many cases they are still using metrics and measurements from 50 years ago (such as revenue-per-m2) to assess the effectiveness of their stores. 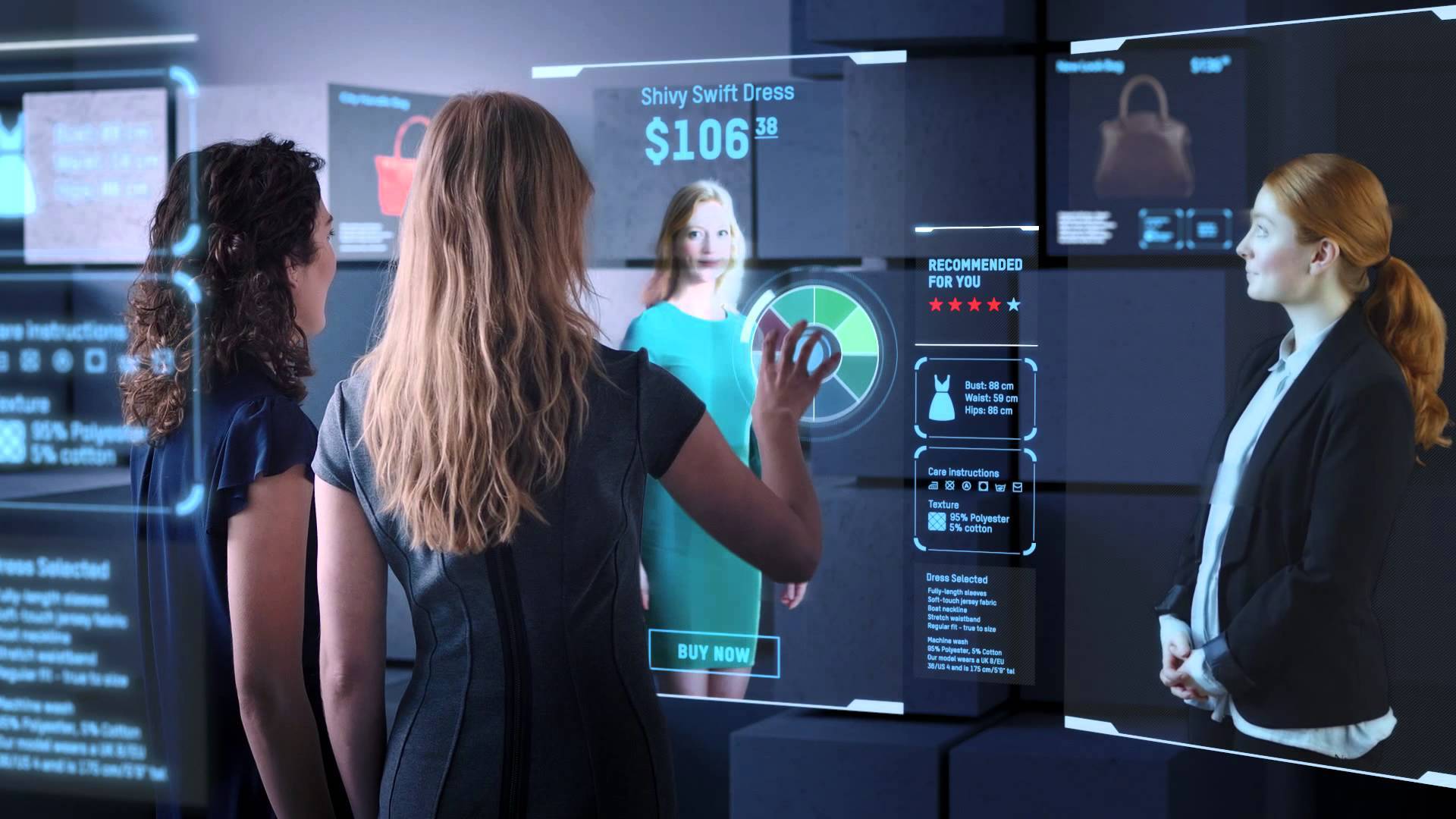 In the above example, it’s not technology or e-commerce, but a failure to evolve basic measurement criteria can be considered a leading factor in the failing health of many retail stores.

Feel free to disagree with this. It’s here for illustration purposes only. But asking why helps you dig deeper into a problem and will allow you to draw a connection between a cause and its effects.

Let’s return to the headline of this piece – e-commerce is not disrupting the high street. If we accept that the disruption comes from shoppers who prefer e-commerce to physical stores, you have to understand why that is if you want to do something about it.

Attempts by many retailers to simply build an online store and bolt it on to the rest of their operations haven’t always been very successful. It is my assertion that such attempts have failed because they have focused on a symptom and not on the cause of the problem.

One year I did all my Christmas shopping very early one Sunday morning. So early, the sun hadn’t even come up yet. I was sitting in an armchair, wearing whatever it was I had been wearing in bed, eating toast and drinking coffee.

I wasn’t doing any of that because I had been waiting for someone to invent online shopping, nor because I love technology. But it was easy, convenient, and comfortable. What’s more, I was able to find everything I wanted all in one place – that place was my armchair.

At its heart, retail has always been a simple business. Figure out what people want to buy and sell it to them. Thing is, customers have never been that simple. We live in an age where we are all being constantly marketed to; bombarded with messages and information; surrounded by offers and enticements. It’s made us all hyperaware and mega-choosy.

These are not easy questions to answer. Actually, that’s not quite true. They are incredibly easy to answer… incorrectly. And that’s because even here and now, when we are all drowning in data and analytics, people will still make assumptions when faced with questions like those.

Instead of a considered response to ‘why are customers no longer shopping with us?’ you’re probably going to be facing helpful suggestions to fix the problem without truly understanding it. Sure, send an email and give everyone 15% off. Why not..? Will they come back and keep shopping though? Well, it’s not likely.