Netcomm Fashion & Lifestyle Report: no Options is not an Option

“Today, the database is more important than the square meter,” said Pietro Negra, CEO Cris Conf Spa (Pinko) at the Netcomm Focus Fashion & Lifestyle, held in Milan last week. Pixel or brick: that is the question. Better still: pixel and brick, how much of one and how much of the other? That the two things are inextricably tied is something everyone understands: digital pure-players buy physical spaces, while the immortal boutiques explore the potential of digital shopping.

The Fashion & Lifestyle sector has grown 12% year-on-year, with online sales still lagging behind at around 5% of the total. But there is still a very pressing need to bring digital technology into the fashion store — to "rejuvenate" the shops and offer customers more personalized and exciting experiences. There are smart mirrors, which digitally make-up your face. There’s the Data_Dress, which draws itself, asking you what the occasion will be when you wear it and registering tastes and routines from your Google data. That could be dangerous if you're not a fashionista, sportsman or digital native. You’re at risk of having an AI tailor for you the most boring jacket ever. 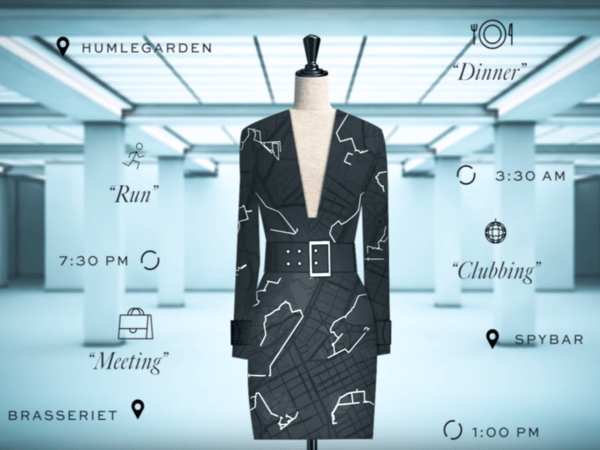 How about the Italians... who understands them? They live in the homeland of fashion, yet they buy more on Amazon than the Germans and think Amazon branded clothes are "highly fashionable". They invented the art of dressing well but only four of the 19 retailers interviewed by Netcomm write "Made in Italy" on their labels. It’s almost as if they're ashamed of something. Meanwhile, 37% of Italians seek inspiration on how to dress from social media, with Facebook losing against Instagram, because late-millennials no longer want to read, just to see.

So, what’s the lesson? We’ve already heard it: omnichannel. Which means everything and nothing, literally. You must be everywhere, fast and agile like a startup, efficient and organized like a corporation, customizable like a craftsman. You need both a physical and virtual presence, and you need to be convenient but with a winning personality. Easy to say ... but then you clash with the invisible brands of Amazon and with H&M suddenly stumbling, without even knowing why...

Too many ellipses. Yet they are an excellent metaphor for describing today's retail: it’s as vacuous as social media and as illusory as a layer of make-up applied in augmented reality. On the screen you look ready for the Academy Awards ceremony. Then you go home, try it alone and discover that reality is not in 4K, it's in kappa-infinity and no “experiential” shopping can replace it. 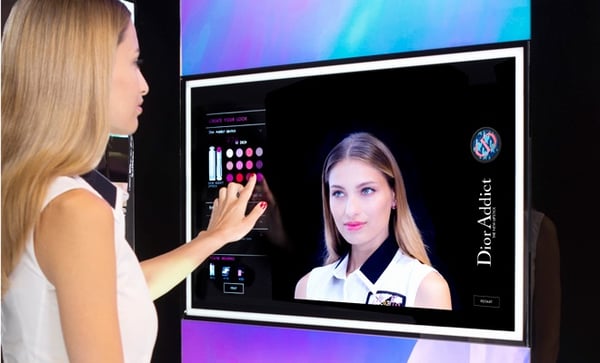 In five years eCommerce will be uncool and then, in 10, is going to be the coolest kid on the block: everything comes around going in circles. So, it’s better not to discern between Commerce and eCommerce and just focus on doing both well. You don’t need to be a guru or an influencer to understand that.

A simple but profound truth has been said by Marco Adamo, of DHL: "We must change the mentality of those who sell and of those who send." The age of the lazy shop assistant and the courier in a tank top is over. Professor Liscia, Chairman of Netcomm, added: "The customer does not care where the product comes from, only to get it where and when he wants." At home, in the office, at a friend's house, picked up in-store, from inside a locker, from a collection-point, returned, bought on the phone and picked-up in-store, bought in-store and delivered at home. The combinations are endless. They could make your head spin. But there’s infinite space to innovate.

In this era of fake news, truth no longer exists and every point of view becomes a truth in itself. The game, in Commerce, belongs to those who understand the paradox of supporting them all while retaining a personality.

Not offering options is no longer an option.