Retail and Warehousing: the Proximity War has Started

eCommerce is on the rise. High Streets are in bad shape. Online shoppers want their orders faster and faster. So: what’s the future of our cities?

We grew up in urban spaces sectorialized to serve a Retail that, today, is developing necessities which are very different from those that are perceived as traditional. Downton filled with popular brands and luxury; residential neighbourhoods dotted by small independent stores; Malls in the first suburban belt; logistics hubs near the major highways, where goods are sorted before going to town. 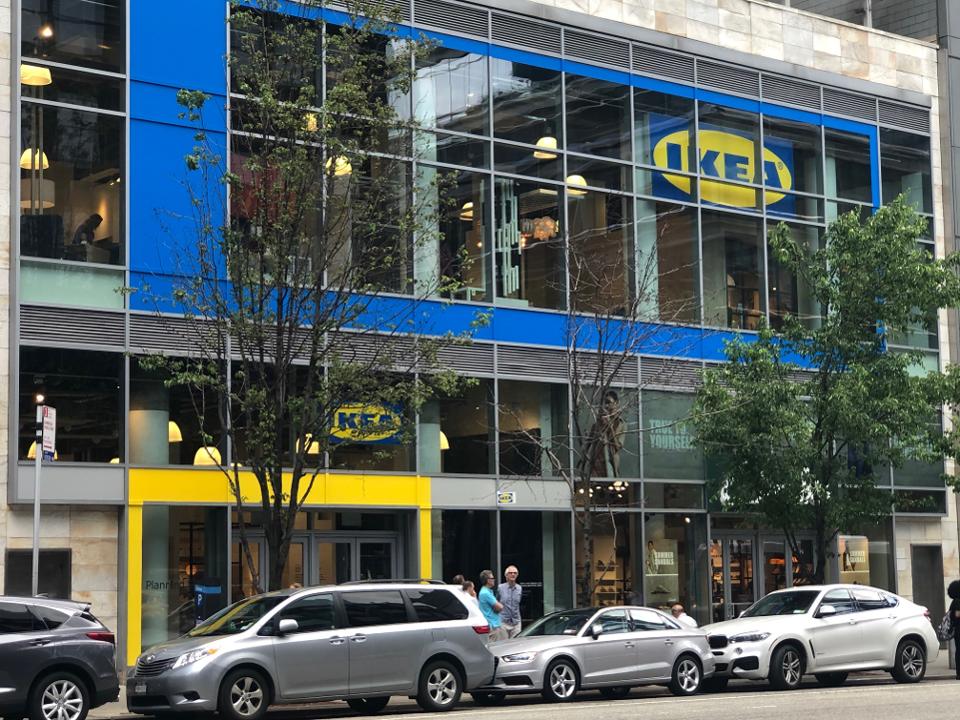 The advent of eCommerce, by moving the focus from B2b to B2c, wants warehouses closer and closer to the consumer, to shorten delivery times. A hunger for space that, at least in the short run, will keep growing. On one side we have the eCommerce giants who want to open brick and mortar stores in central positions, to find that physical contact that has been missing and weights so much on customer retention. On the other, there are Brands who already rented big High Street spaces and now feel the need to scale back square footage and invest on experiences. Those caught in the middle, neighbourhood stores, run the risk of not only closing but being transformed into proximity warehouses.

Of course, stores can (and already do) use some of their space to warehousing and try the ship from store formula. The idea, though, looks better on paper than on the ground: clerks are not warehouse workers; keeping track of stock in front and behind the scenes at the same time is not easy; square footage costs too much to enable an economically efficient warehouse. It’s better to rely on incrementing in-store pick-up, which is ecologically friendly and open to diverse upselling opportunities. Maybe with in-store lockers, so customers bypass waiting times.

Space is scarce and the most diverse solutions are being tested all over the world: like repurposing abandoned underground parking lots or retrying the pneumatic mail adventure.

Amazon, in its hometown Seattle, has opened the first downtown multi-story warehouse: three levels, all accessible by trucks and vans. If you can’t expand horizontally do it vertically.

We’re witnessing a commercial urbanization that goes right against the exodus of the 50’s and 60’s. Everyone wants a slice of this proximity: IKEA is opening smaller showrooms on High Streets, unthinkable just a few years back.

Amazon has Prime stores. In Italy supermarket chains are looking for added personality and proximity, see Pam City and La Esse. Retail and Logistcs have apparently rediscovered an almost prehistoric granularity but they’re doing it with a Corporate philosophy. Looks like everything needs to change to stay the same. It is, though, a major breakthrough: once the unicorns of commerce lived separated from the urban fabric and from our intimate day to day lives. Today they want to permeate every inch of those lives.

An allotment aimed at providing maximum freedom of choice (what to buy, what to eat, how to furnish) and minimum freedom to not choose. As it has happened before in the past, some dangerous bubbles might suddenly burst and stop the trend. Just think about the 3.4 million cashiers that Amazon wants to replace with Amazon Go. They tell us a fairy tale about robot-like jobs done by robots and employees that will move towards more creative endeavours. Do they have 3.4 million creative jobs ready? Uber has 4 million drivers and is losing billions per year. It could die any day, leaving an army on the ground.

If that happens Retail might not want to be exiled again in the suburbs: since, by now, we are all used to employ minimum effort to get maximum satisfaction.

Being spoiled feels good but it necessarily involves some risks.