The Threshold: Where eCommerce Meets Shoppers

Not finding the recipient at home, in the eCommerce world, is a shared nightmare: it haunts shoppers’ dreams, knowing they’ll have to find a way to schedule a second delivery; gives insomnia to couriers, bound to lose precious mileage and minutes; weights on retailers’ minds, because they know that every delivery-related issue will reflect badly on their shop’s reputation.

Technology, to heal this old ailment, has been looking for alternative solutions for quite some time. In UK, Germany and France smart lockers and click and collect have become semi-fashionable. Both, though, push the shopper outside of his home and in Italy, where the comfort of home delivery is still very much cherished, can’t seem to take root. 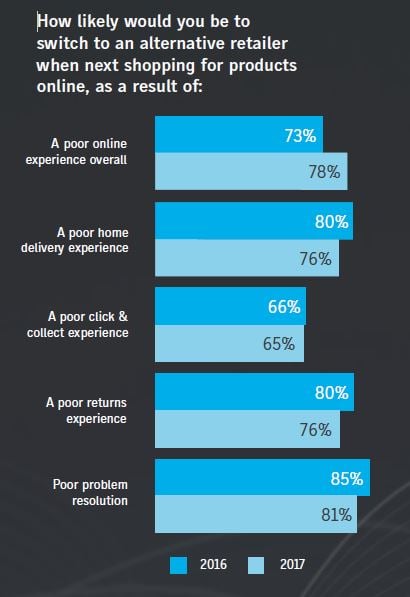 Among the recent trials there’s one promoted by Walmart, in collaboration with Deliv and August Home. A smart-lock installed on the recipient’s door lets the courier, who possess a passcode, into the house so that he can leave the parcel safely inside. Food? No problem: right into the fridge. Users get a notification when the door opens, can follow the operation on their smartphone through a camera feed, then receive a second notification when the door closes.

Volvo has instead opted for deliveries into the trunk of the recipient’s car: the courier locates the car via gps and with the help of a smart-lock does pretty much the same he would do in the Walmart-solution.

These are creative techniques but hardly mass-marketable: they are expensive, rely on a certain level of tech-savviness on the shopper’s side and involve a privacy violation, although a small and benevolent one.

It’s not just that: they might be convenient for the courier and comfortable for the shopper but they aren’t for the eCommerce. Modern retail should not underestimate the importance of home delivery inside the chain that brings goods from the store to the shopper’s hands. 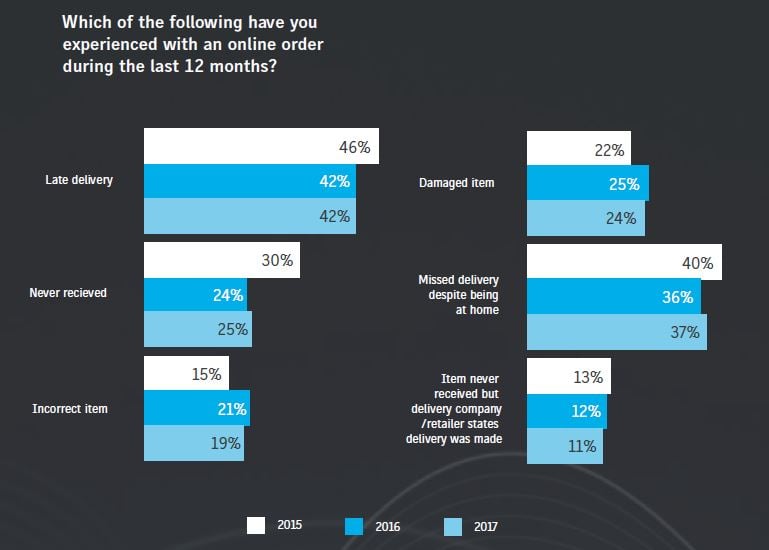 For those who sell online it’s the only moment in which the virtual world of eCommerce gets in touch with the physical, private reality of its customers. Parcels should not only be delivered in time and in perfect conditions: the entire delivery experience should be a form of added-value and an opportunity to solidify the shopper’s loyalty to the brand/shop.

Starting from the general attitude and attire of the driver (a reason why many eCommerces are partnering with realities unrelated with traditional big couriers, who are compelled to think at the macro-level and not about granular quality), passing through packaging and getting to the infinite opportunities this scenario opens for last-minute marketing and sales.

If the driver had the time (and here technology really can revolutionize practice) and the skill to become an “ambassador”, more than a simple delivery-guy, this would open a huge set of alternatives. From someone who helps install and configure electronics (a service already operational in some American realities), to a driver enabled to wait for the shopper to try the apparel he bought, so that he can immediately return what he doesn’t like (Amazon and others have already thought about this). This driver could also offer extra items, based on the recipient’s history on the eCommerce website.

Right now the worst mistake an eCommerce can make is to think about delivery as something unrelated to the wider shopping experience. It isn’t anymore: with the unrestrained raise in parcel shippings it’s becoming one the major propellers of conversions, consumer-well-being and reputation.