It's a Consumer's World: the New Power of e-Commerce Over Logistics

There used to be a time in which Shoppers and Retailers had to comply by Courier rules. Then Amazon happened and in the space of a few years e-commerce became one of the driving forces behind the retail and logistics universe, to the point of shifting the old axis. Now it’s Couriers who hold the short end of the stick. This week two bits of news surfaced, useful to prove this point:

UPS is ready to test saturday deliveries. "We just continue to see more and more demand for e-commerce shipments": said their spokesman Steve Gaut. "UPS is feeling pressure on that front and they feel the need to contemplate a comparable solution to maintain their share in the marketplace": confirmed Glenn Gooding, executive vice-president of consulting firm iDrive Logistics and former UPS executive.

It’s normal enough for a courier company to try adapting to a new environment. But what about the chance of being blacklisted by a Retailer’s Shoppers?

It happened to Hermes, who partnered with Zalando in Germany but fell ill of its Customer’s sympathy. That’s why the fashion retailer now offers, to those who don’t want their packages delivered by Hermes, the opportunity to put it on a black list. More expensive, but apparently more reliable, DHL will serve this customers. 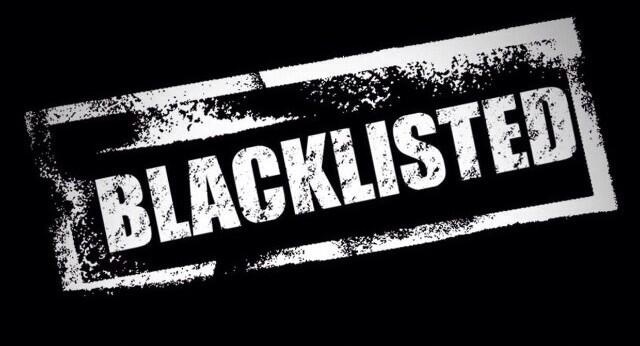 Another ferocious display of Shopper-Retailer-power has been recently displayed during Amazon’s Prime Day. Not only is the American Unicorn entitled to create it’s own holiday: it can strain the logistics world by raising parcel traffic by 60% for a single day. The same happens yearly through Black Friday: be prepared to deliver, often on the same-day, or fail miserably, with lasting repercussions to both the Retailer and the Courier.

Even back-end operations are being re-shaped by Retailers: warehouse rents are on the rise by 4.1% in the US while availability is dropping.  Businesses leased 70.1 million square feet of industrial space in the U.S. in the second quarter, the highest amount in more than three decades.

To regain part of their weight, couriers and logistic startups alike have to become totally customer-centric. This means enabling every kind of delivery option, the more the better; it’s also imperative to let the Customer know exactly when his parcel will arrive and be able to re-schedule and easily return it. 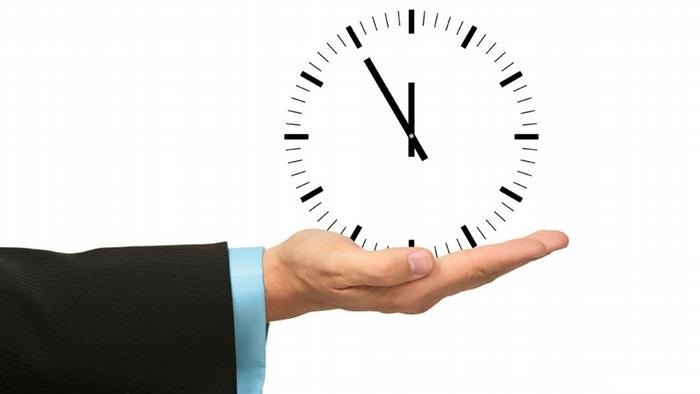 As I wrote here there’s also some new ground out of which weight can be leveraged: deliveries are the last and more intimate frontier between an online shop and its Clients. Couriers get to handle stuff to people and be in contact with them from warehouse to house: this is a treasure hidden in plain sight. Those who master it will regain the upper hand in this new e-commerce world.