15 billion euros in potential sells and thousands of shops and jobs lost. This is the inauspicious forecast made by Renato Borghi, President of the Italy-Confcommercio Fashion Federation, which prompted us to create our first fashion business case, which can be downloaded here. In this document you will find data and ideas regarding the partnership with one of our most prestigious fashion customers, one who has made its eCommerce an unstoppable machine.

Going back to Borghi's statements, this could be the impact of the COVID emergency on the fashion sector, one of Made in Italy’s flagships but also one of the sectors most affected by the closures. Shutters lowered on 115,000 shops, for four weeks already and almost 313,000 employees at home. In the last eight years fashion stores have already halved, how many will remain after the pandemic has ended?

This is the question everyone is asking, and not only in Italy. Since fashion is among non-essential goods, its stores could be among the last to reopen, also considering the evident difficulties of applying social distancing, and sanitization of dressing rooms or clothes?
What about e-commerce? Online clothing is worth 3.3 billion euros and furniture & home living 1.7 billion. Based on Netcomm-Politecnico di Milano data, 88% of companies have reported a drop in turnover in recent weeks. Only 8% of sales remained unchanged and 4% increased. Let's not forget that online fashion represents only 7% of the sector total (for the "luckiest" brands it reaches 10-12%). Some large e-stores, such as yoox.com and net-à-porter.com of the Ynap group, among other things, have had to close their doors, unable to guarantee security for their logistics operators. 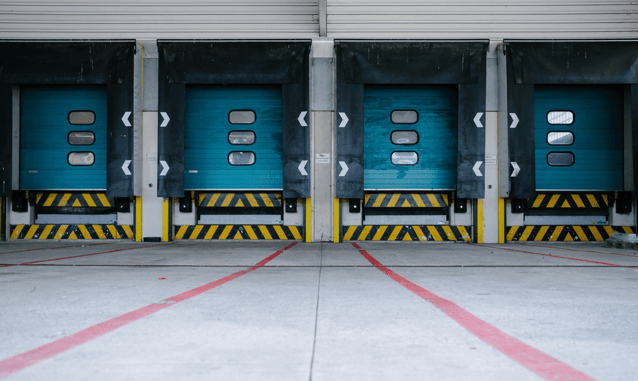 In the meantime, the most famous stylists are grouping to remind Italians and the World how much their community is linked to the social and cultural fabric of the country.

The virus also affected magazines, with a sharp drop in advertisers and the immediate need to rethink their value proposition in a world suddenly deprived of frills, kisses and hugs.

Yet not all evil comes to harm: perhaps this will be an opportunity to get rid of many excesses and to put some virtuous trends in the spotlight, such as second-hand circulation, of which we had already written.
"This is the moment for the so-called unified commerce, which goes beyond omnichannel, putting customer experience first, breaking down barriers between channels and taking advantage of a common platform": clarifies Roberto Liscia, President of Netcomm. 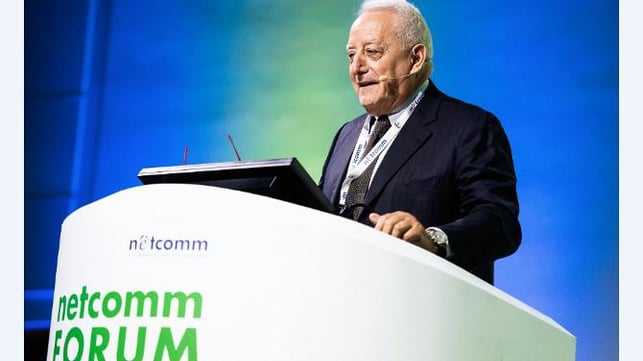 Mobile first, shop later: shops will come back and will be one with multi-channel sites and experiences, without ever forgetting that this "experience" does not stop at the site checkout but must involve the consumer up to obtaining his order, with all the certainties and freedom of control that have been temporarily stolen from the world in which he lives.
We talked about it in our business case.