What will become of supermarkets and malls after COVID-19? Many people are asking this question, across the ocean and in Italy. Of course, the Italian reality is very different from the American one, someone would say more "backwards". In reality, the digital gap is often an excuse to avoid difficult considerations about the cultural one: Italy will never be America, simply because it is not in its DNA. We are a people born and raised in the squares, whose cultural wealth also lies in the way of living the community. In America the number of families who live from salary to salary is enormous; it is the American way of life, which allows high social mobility with great risks. With us, mobility is poor, often painfully, but the safety net is more solid.

The emergency will pass and we will return to supermarkets and shopping centers, more or less as we did before. In this "more or less", however, important nuances are hidden. Shades that will distinguish who will survive from those who want to thrive.

In the USA, online grocery shopping represents only 3% of the sector total. In Italy, in 2019, it was 1.1% of the eCommerce total. In recent weeks, volumes have increased by 150% in the USA and 175% in Italy, overwhelming the supply chains and causing serious but inevitable inconveniences. When the emergency will be over, overseas they foresee a surge in online spending up to "double digits", or exceeding 10%. Here it is realistic to think of a stabilization between 5 and 7%. Numbers being absolutely speculative but useful to build an argument. 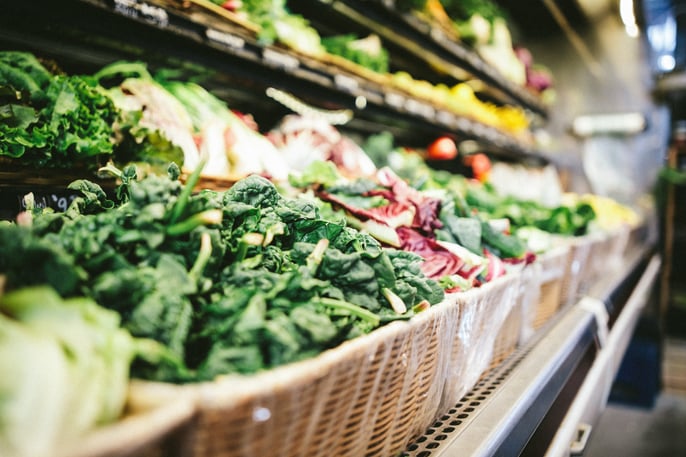 The first obvious solution is that no supermarket chain will be able to avoid offering home delivery and click & collect services. Simply because nobody can afford the loss of such percentages of turnover. Being the legal position of the of the gig-economy workers in Italy still very doubtful, we will hardly see armies, such as those requested by Instacart and Amazon in recent days: more than 300,000 people in total. Supermarkets will have to develop proprietary logistics, relying on software that can handle sudden spikes. Dark stores, warehouses dedicated only to the products being delivered, will also increase and will be smaller and more territorial. Especially the neighbourhood shops will thrive, where mask-shopping is more humane, the queue shorter and the shop assistant calls you by name; these are the ones that the explosion of Instacart and Amazon will kill in America. 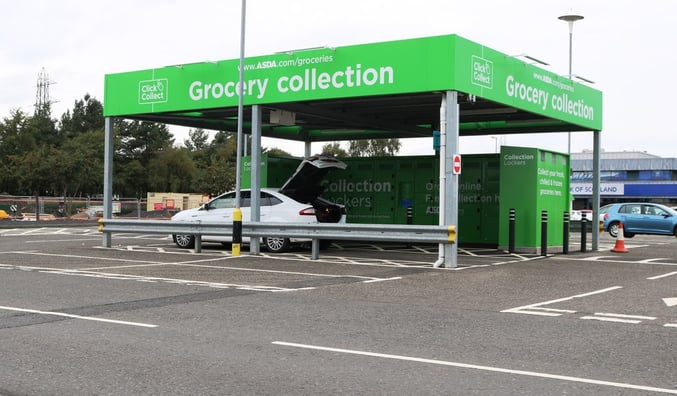 For shopping malls in the USA, which invented them, death is expected. Forbes publishes advice on how to save yourself: become digital marketplaces, just like the supermarket will (in part); have click & collect services; adopt contactless shopping, a la Amazon Go. In Italy the apocalypse never came, so it is realistic to think that there may be more liquidity to survive the quarantine. The large fast-fashion and sports chains will find themselves in greater difficulty, given the obligation to sanitize clothing, an arduous practice that could cripple some points of sale. Many multi-screen cinemas will close. Consequently, revision of spaces will favour, as it is already happening, showrooms and experiential elements, first of all the Food ones.

In practice, an inverse evolution could be expected: economically more stable households will shift towards online or proximity, more expensive solutions than those proposed by large retailers; popular shopping instead will move to the Internet, with the forced increase in digital accessibility in the homes of Italians, who in recent months have been driven to "learn" to buy online. The mall, conversely, could become more a showcase than a market, confirming and accelerating a trend already registered in recent years, since the big online marketplaces entered the race with arrogance, distinguishing themselves for the breadth of choice and ultra-competitive prices.