Our blog post about the numbers related to Pick-Up-Points and Parcel Lockers prompted some in-house brainstorming. From that a vision about the future (more of a dream, actually) did see the light: what if someone started a service of moving Pick-Up-Points? They could park at strategic locations, serve fleets of bike-delivery boys, thus enabled to get everywhere in a few minutes. They could be found near big office complexes, saving employees from the need of having their parcels sent at work. They could reload their cargo at certain times of the day and, when the evening falls, move in the parking lots outside railway and metro stations, so that people could pick-up gifts on their way home.

Think about this: Lockers are useful only if you can find them really close to home, be it in the city or in rural areas. They make sense, economically, if they see a lot of traffic, but the more they are the less traffic they see. 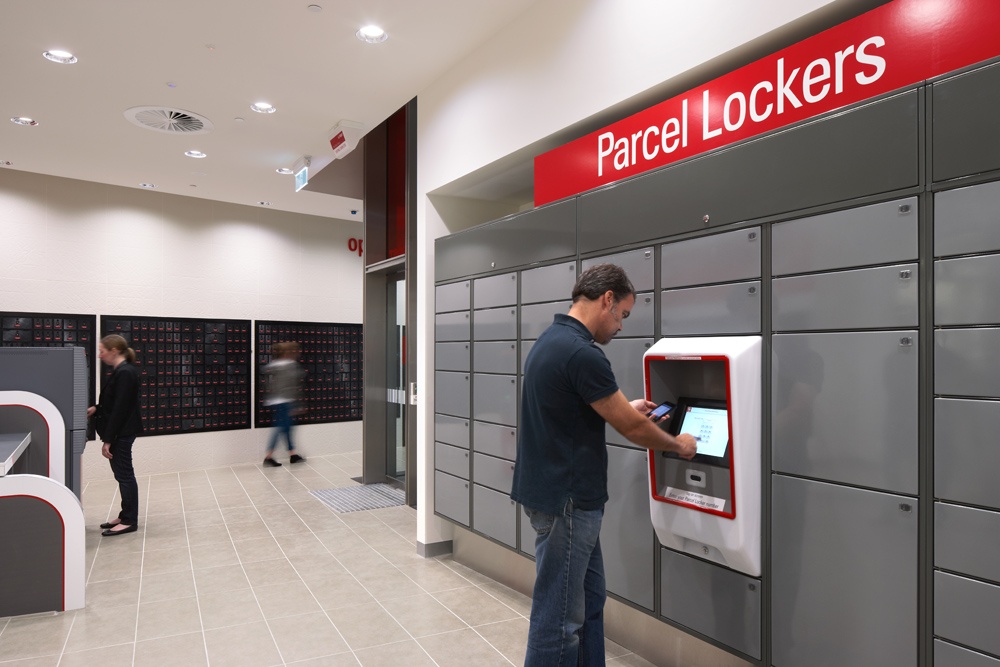 Pick-Up-Points may already be too many, even in a city as small as ours: Verona, Italy.  Last week a friend went to pick a box delivered to a neighbourhood store and the owner, as soon as he realized what the man wanted, started apologizing. He had opened the parcel, thinking it was his daughter’s. He said it was the first such delivery he received in 18 months.

Succesful "moving" realities already exist: U.S. Post and India Post have been equipped with Post Offices on wheels for quite some time. They come to your neighbourhood, you go there and you can send, buy and withdraw. The same happens in Great Britain, where wheeled Post Offices, on certain pre-scheduled days, serve rural areas. In Great Britain, again, a very interesting service exists: it is called Doddle and it’s a chain of Pick-Up-Points (but you can send stuff too) located in major railway nodes. It’s a very clever way to serve millions of commuters. 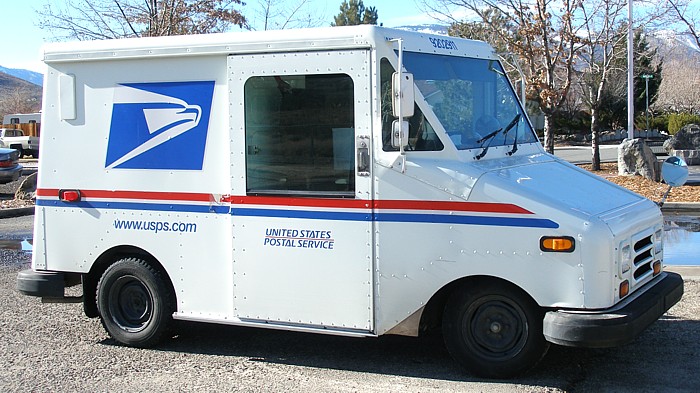 Travelling bookshops have been on the road for years, in many countries all around the World.

Putting a parcel service on wheels would not only be convenient and quite comfortable, it would be good for the environment too. Shoppers strolling to the truck mean a lot less traffic on the streets. A breath of fresher air is a luxury service, too.