Sean Fleming’s last editorial for eDelivery contains a sentence that has haunted my thoughts for the last few days: “The world of warehouses, forklifts, and brown overalls, that back-room, blokey, almost forgotten world has been changed forever and thrust into the strategic limelight”.

When I was a young man, in the late 80’s, receiving a commercial parcel was a rare, almost magical, occurrence. You knew it was coming and yet you didn’t know when. Unboxing was a sacred ritual, something fathers did, while witnessing the discrepancies between what you bought on some glossy magazine and the real thing could be a harrowing experience. 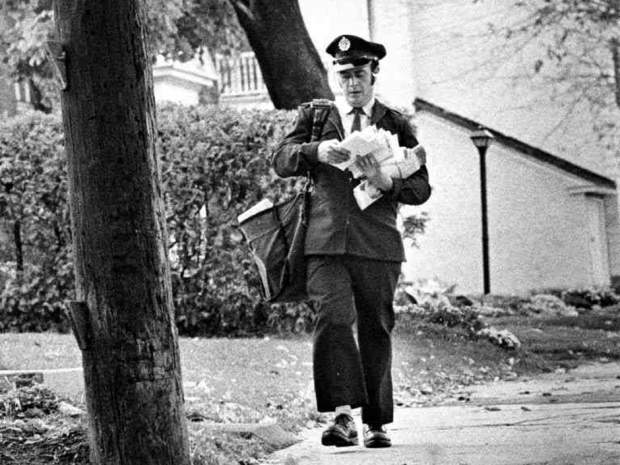 The delivery guy, back then, was the Postman, someone you saw everyday and who was part of the community as much as the priest. Basically: parcels were sent from a vacuum, through a vacuum and materialized on your doorsteps without ever raising questions about how they got there.

eCommerce has radically changed the way we live. Receiving parcels has become a daily occurrence. For some of us it happens more often than buying in a physical store. We read reviews, zoom-in photos of products, sometimes see them in 3D. We demand to know when our online purchases will arrive, to the day and to the hour. We want to order in the morning and receive in the afternoon. We want them in one hour.

This kind of deliveries isn’t a job for the Postman, nor a task that many couriers, who have worked in B2B for most of their life, really understand. No more dusty warehouses and taciturn drivers but giant hubs, item-picking robots, gps located vans, route-managing Apps, barcodes and electronic signatures.

And yet those who look forward to having drones drop parcels in their backyard sometimes forget that humans aren’t a liability but an asset. Their memory and adaptability are irreplaceable in the last-mile: they just have to evolve and become an active part of the eCommerce life-cycle. No more the mystery men of old, to whom we were grateful just for having accomplished the daunting task of bringing us something that came from “elsewhere”. They have to literally become the endgame of the Retailer’s strategy, because their failure is the Retailer’s.

Two once separated worlds have collided and become one.