Disruption at The Service of a Communal Future

Have you seen that photo of Uber drones hovering above cars stuck in traffic in Mexico City. Each one of the tiny choppers held a publicity sign, inviting the drivers below to entrust Uber with their commutes. 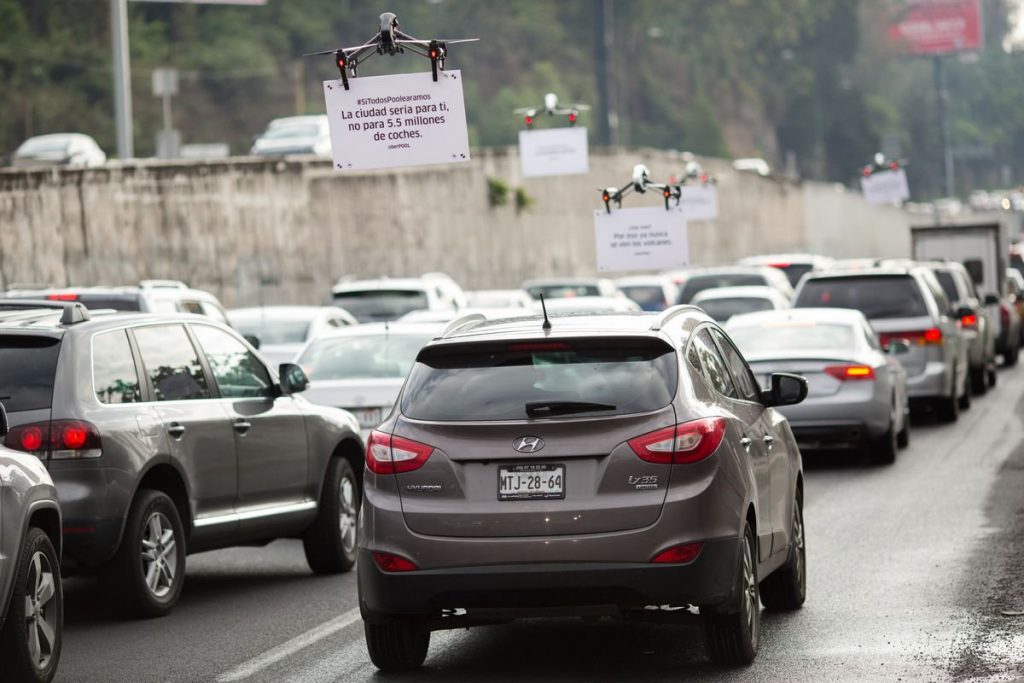 Just another pro-drone publicity stunt? It was and it wasn’t. Uber has officially confirmed the fact and stated that it won’t happen in other locations anytime soon. But it did happen. Imagine how surreal it could be, for any of us, to be the victims of a flying, buzzing advertisement that we can’t turn off.

And not only marketing. The same Uber, on October the 27th, posted a whitepaper titled Elevate, in which it speculates that self-manned vertical take-off aerial vehicles will be the most common means of transportation in just a few years.

Basically it will be Blade Runner, hopefully with sunshine. Elon Musk says robots will take all our jobs: sidewalks crawling with six wheeler delivery robots, canals sailed by drone barges, houses built around amazon’s Alexa, the little black tower to which you can talk and, of course, order whatever you want. Too lazy even to speak with your house A.I.? Don’t worry, if you remain without pet food or toilet paper just push a Dash button hidden inside the cabinet and Amazon will send you a refill of whatever you need.

Cool. IoT they call it, and some other names. Everything is connected.

If we take a look at the World, though, the direction taken by humankind seems to be the exact opposite. Britain voted to exit Europe. The new President of the United States of America advocated the will to build more barriers and deport foreigners. Right wing political movements are taking the lead in Austria and, possibly, France. Masses run from from the Syrian war and western citizens, who can’t even imagine what hunger means, build barricades around small towns to not let the refugees in. People doesn’t “play” in the streets anymore, they play online, they play it safe. 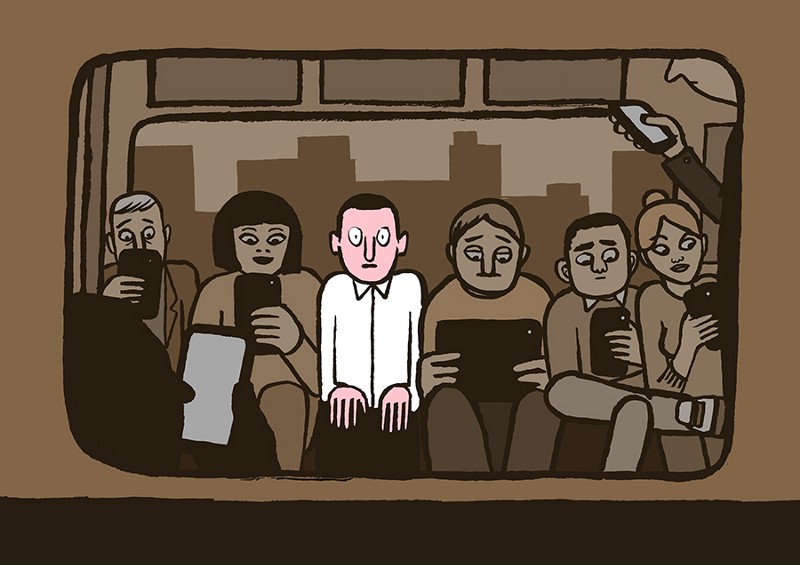 We, at Milkman, work with technology but this isn’t the kind of future we dream of. We work with eCommerce, which, by its own nature, is a “cold” medium, but we’d never replace our drivers with robots. We exist because our service turns eCommerce from cold to warm, letting you take control of the delivery and dispatching someone that, with time, will come to know your address and preferences by heart, someone with a name, someone you can relate to.

It is very important to understand that “disruption”, “innovation”, “Internet of things”, “Big Data” and many concepts dominating our present are not meant to create a society of physically isolated, virtually interconnected, individuals. They can do so, if misunderstood.

Our name: Milkman, is our philosophy. That old-reliable person that puts himself on the front line to deliver the base of nutrition to your door. He is what eCommerce and our present and future are missing: warmth, dialogue, personal connection. Community.