Can a mixed-demand save on-demand?

Recent news about Postmates struggling to find a new funding round and moving its estimated profitability to 2017 again raise serious concerns about the sustainability of a pure on-demand delivery sector.

In the meanwhile Italy has joined the pletora of countries in which crowdsourced drivers have gone on strike over their worker’s status and wages. After London’s Deliveroo and the class actions moved against Amazon Flex, Uber and Lyft, it has come the time for Foodora’s boys and girls to express their anger. An anger translated into a violent wave of bad feedback and invitations to boycott on the company’s Facebook page. It may be the first “social” strike in history. 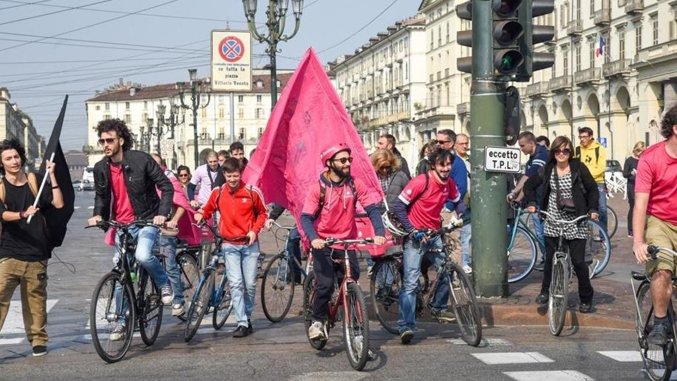 By now it is clear that you cannot keep your operational expenses down by paying less your “collaborators” (the word “employee” is banned in certain circles). It is also clear that raising the volume of your deliveries won’t necessarily lower their costs, especially if you work in the prepared-food sector, naturally subjected to peaks (lunch and dinner) followed by hours of inactivity.

It comes a time in which you cannot elude the fact that efficiency might be in contradiction with the kind of reactivity needed in a pure on-demand scenario. A scenario that works well only if the customer is prepared to pay more for what is, by all means, a high-end service.

Here at Milkman we always aligned same-day and cutoff, using the time before cutoff to incentivize the use of un-saturated resources. This is done mainly by showing to the clients the possible savings obtained by committing their deliveries to un-saturated time-windows: people won’t use this kind of efficiency if they don’t know it exists!

The integration of sales processes and logistics so becomes paramount: shoppers have to know, during checkout phase, how much a delivery will cost on a certain date/hour, with cheaper options tied to un-saturated slots. 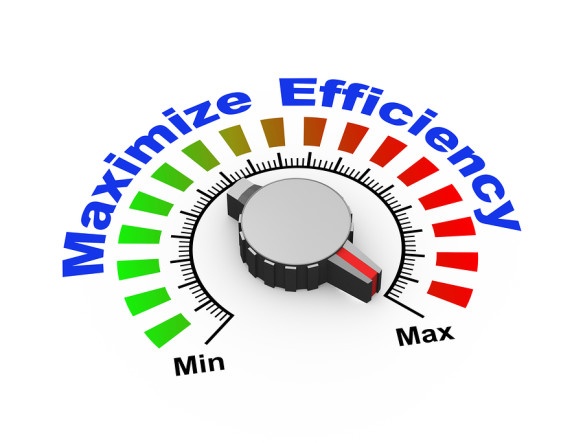 Our mixed-demand theory (watch me elaborate on it in a video interview for “Supply Chain Brain”, shot at Home Delivery Atlanta) tunes the saturation level of planned fleets while reserving some for those on-the-fly orders that are innate to the on-demand endeavor (like outsourced peaks at an otherwise steady and efficient production line). These vehicles have to wait until the last eligible second before deploying, possibly with a satisfying load.

It's a sustainable practice, both financially and environmentally, that optimizes your experience and the shopper’s, relieving the roads of many empty-trunk voyages.