So: apparently it is possible to say bye-bye to Amazon and still contemplate bright future. That’s, at least, what Nike has done. No big deal, one might think, because … well … Nike is Nike. It might even be true that Amazon needed Nike more than vice-versa. 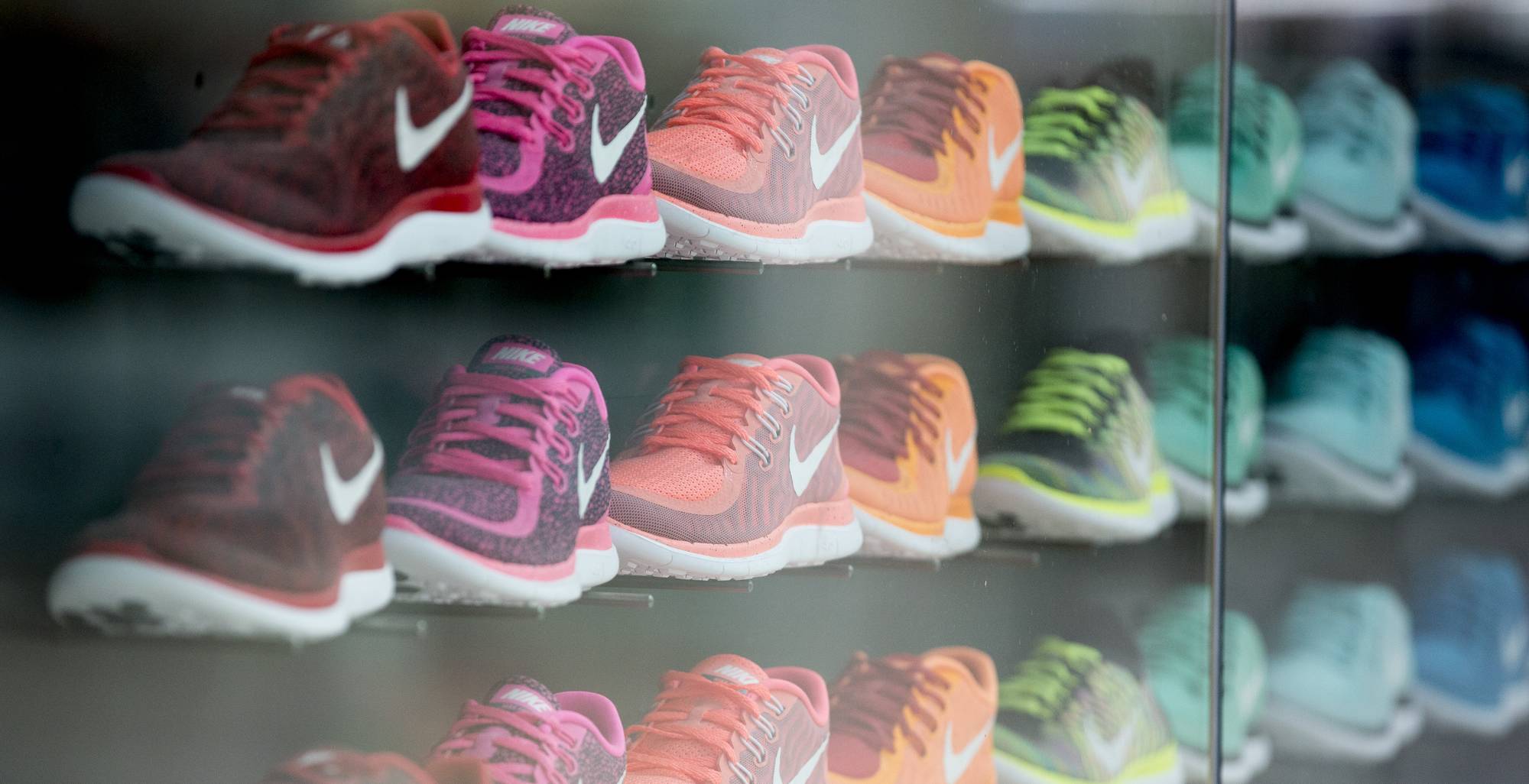 It is a big deal, though. It’s a bold decision that makes a point for all the Brands who thought that Bezos’ marketplace could boost sales with no harm done to image or credibility.

Nike has gone because Amazon wasn’t able to block a bazillion counterfeiters sell cheap fakes on that same platform. “Why should we?”: asked the corporate brains from Seattle. “If you want justice you go to the sheriff, not to the plaza on which the crime is staged”. But in Amazon’s frontier town, like in a western movie of yore, justice is kind of absent. It’s every man for himself.

Brand identity is a powerful thing. It creates communities and communities are very good at sustaining their common love for something. Nike said: “I’m too cool to be there, to take part in that lawless High Noon. Other brands will follow”. It might even get to the point in which it becomes very cool not to be found on Amazon. You know: “I bought this rad jacket. You can find it only through their website or at their great shops here and there”.

We asked Natalie Berg, founder of NBK Retail and co-author of Amazon: How the world’s most relentless retailer will continue to revolutionize commerce, her thoughts about Nike’s decision: 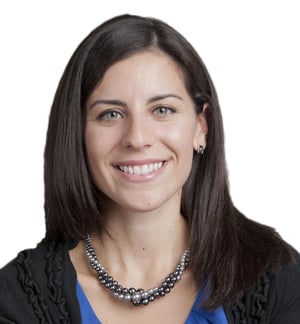 “For many brands, Amazon has become an indispensable route to market but Nike’s departure shows that the balance of power may be tipping. Nike never needed Amazon - the decision to sell directly through Amazon’s platform was more about protecting brand equity than reaching customers. The short-lived nature of the partnership implies that Amazon hasn’t done enough to stamp out counterfeits and give first party vendors greater control over pricing and presentation of their products. This isn’t helped by the fact that Amazon itself is becoming more of a competitor as it ramps up its private label offering.

Amazon is at risk of becoming a victim of its own success. Its marketplace model is designed to offer customers unrivalled choice, but with that come growing concerns over counterfeits and algorithms that don’t necessarily give customers what they want.

This again highlights the murkiness of Amazon’s marketplace model, specifically related to its unique dual role as both retailer and infrastructure. As Amazon becomes more powerful and influential, not only will they face increased regulatory scrutiny but we’ll see more big brands re-evaluating their presence on Amazon’s platform.

As one of the world’s most valuable and sought-after brands, Nike has the luxury of saying ‘no’ to Amazon. Nike fans aren’t going to ditch the brand because it’s no longer available for two-hour Prime delivery. Amazon may generate transactional loyalty, but Nike customers are emotionally loyal to the brand”. 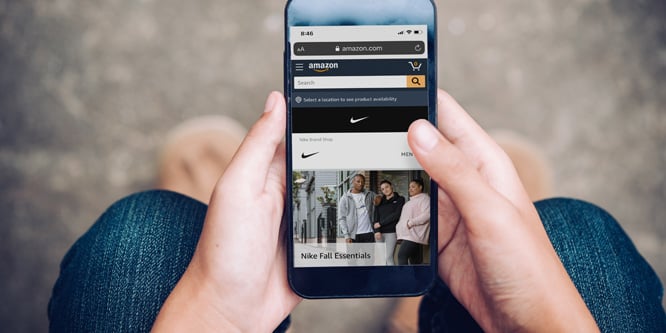 I buy a lot of stuff on Amazon but, now that I think about it, not the stuff I love. That I look for in local shops, or specialized ones, to visit which I’m willing to travel many miles. This is not the beginning of the end for Bezos’ empire. Not by a long shot. But it’s the umpteenth symptom of what could come: in the future we’ll rely on the big A for necessities, for everyday commodities, for small tech & electronics, maybe to buy our smartphones, but not for the things we cherish. That dress for a special occasion. That book that only your bookstore-owner could recommend to you (because he knows you better than their algorithm). That special toy for your kid.

It’s not very bad news for Amazon but surely leaves a heck of a lot of space for others to manoeuvre and prosper.