3 last-mile startups to keep your eyes on

The logistics startup ecosystem is in constant change: realities blossom and die in search for the right recipe.

This month we have witnessed the sad demise of Cargomatic, who burned through $15 million of funding and from a software company turned into a pen-and-paper brokerage system, light years removed from the Uber-for truckers disruptive player it wanted to be.

For every sad story, though, there are numerous new realities who might get it right. Three of them made the news in the last days: two newborns and an older one.

DeliverIT is based in Chicago and from its sober website seems to be just one of the many B2B same-day delivery startups operating in the US, its drivers are crowdsourced.

What caught our attention is an initiative regarding fashion and apparel orders. Basically if you order a medium sized t-shirt the driver will bring you a small and a large too. You can choose if you want to try them out while he waits outside or if you prefer to take your time and have him come back after 30 minutes. You pay the one that fits better and he takes back the other two.

This, if we think how much returns impact the logistics industry, is a smart idea that will probably spread very fast. Of course to do that you have to employ a lot of drivers, with a lot of time at their disposal (hence the crowdsourcing choice) and serve a few shops, located in the vicinity of their customers.

Bringing this model to a wider audience requires, as we wrote here, to “spar cutoff with planning. Optimizing before hitting the road. Even a mixed-demand scenario can thrive by following this model. It is sufficient to tune the saturation level of your planned fleets and reserve some for on-the-fly orders that are innate to the on-demand endeavor, pretty much like outsourced peaks at an otherwise steady and efficient production line”.

Anyway: the driver-valet-vendor is nothing more than what we envisaged when, last year, we wrote about a “driver – associate, a marketer who can counsel the customer and bring to a full circle the online-offline experience”.

Could this figure help to bridge the gap described by Jon Loew on the Huffington Post, when he writes: “Online purchases - especially gifts - should never feel like a staple item picked from a catalog, but instead a wholly unique purchase with individualized options”.

ParcelPal operates in Vancouver and relies on crowdsourced drivers too. It offers to business and individuals on-demand, same-day and scheduled deliveries, starting with a $4.00 + 0.50 per km after 4 km tariff. It’s a very good triad of choices, and coming soon there’s a “deliver to your phone” option that sounds really exciting.

Cancellation is only possible for five minutes after placing the order.

The launch of their consumer App is scheduled for the second half of this year and its founders seem to be confident that ParcelPal may become Canada’s Postmates.

Parcelly has been around for almost two years, it’s a UK network of collection points and made the headlines for its brand new partnership with the Costcutter Supermarket Group. It also has a pilot location in Denver, US, and in July launched the “Parcelly Agent” service, using private citizen’s homes as collection points in a way much similar to that already adopted by Doddle with Doddle Neighbour. 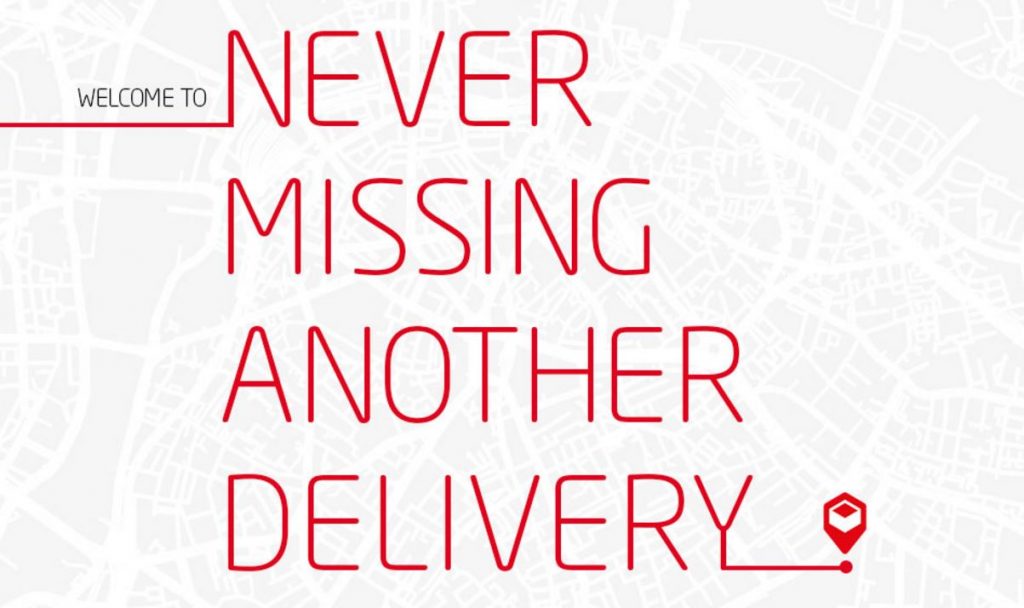 It seems that there’s still space for pickup initiatives but, as Alison Clemens smartly points out on eDelivery: “how many more partnerships like this (with Costcutter) will be needed? Will too many confuse the consumer? Perhaps we are coming close to saturation point?”.